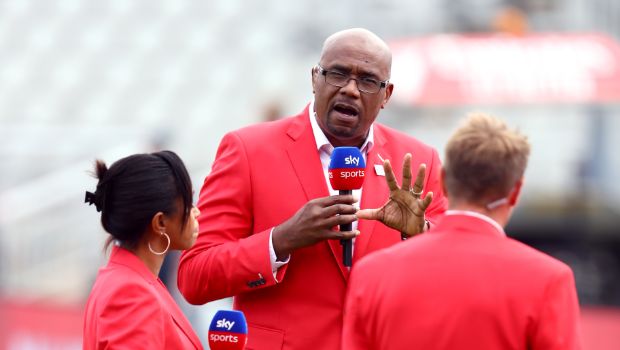 Former West Indies fast bowler and now a commentator Ian Bishop has picked his IPL XI while talking to ESPNCricinfo.

Bishop selected Kings XI Punjab skipper KL Rahul and Mayank Agarwal as the openers of the team. Rahul scored 670 runs in 14 matches for KXIP and he finished as the highest run-getter of the season to bag the Orange Cap.

Mohammed Shami, Kagiso Rabada and Jasprit Bumrah constitute the pace battery of the team. Rabada bagged the Purple cap as he has scalped 30 wickets in 17 matches whereas Bumrah snared 27 wickets in 15 matches. Mohammed Shami is the third seamer in the team as he took 20 wickets in 14 matches.