IPL 2020: If there’s a team MI wouldn’t want to play in the final, it would be us – Ricky Ponting 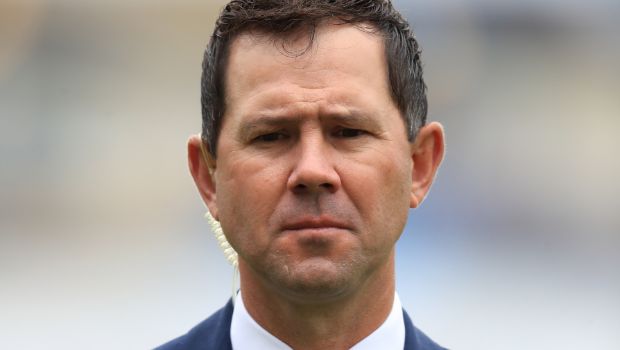 Mumbai Indians have been the most consistent team in this season of the IPL but Delhi Capitals head coach Ricky Ponting believes if there is a team the defending champions wouldn’t want to be facing in the final, it is them.

MI has been a force to reckon with and Ponting feels his team hasn’t put up their best against the reigning champions.

The former Australian captain reckons if his team comes up with their best performances against Mumbai Indians, they can topple Rohit Sharma’s side.

Meanwhile, MI and DC have faced off against each other on three occasions in this season and the former have got the better of latter on all the three occasions. MI also topped the points table as they won nine matches whereas DC won eight games to finish at the second place.

In fact, DC have somewhat veered off the track in the fag end of the tournament but they were able to pick up their game in the second qualifier against Sunrisers Hyderabad.

Ponting feels if his team can rectify the mistakes which they made in the previous meetings against Mumbai Indians, they have the firepower to go past the opposition. The head coach identified that the problem for his team was the powerplay overs as they have lost early wickets.

However, they were able to solve that issue as Marcus Stoinis scored a quickfire knock of 38 runs from 27 balls to give a perfect platform to his team against SRH.

“We’ve got enough firepower. I think if there’s a team Mumbai wouldn’t want to play, it would be us,” Ponting said on Monday, the eve of the final. “But it’s about us, about how we turn up and how we play. We’ve been a long way below our best in the games that we’ve played against Mumbai so far. As I said, it’s been our power play batting. It’s probably been our death bowling against them a couple of times when they got away from us. If we rectify those things and play somewhere near our best, then absolutely I’ve got no doubt at all that we can win”.

Delhi Capitals have a strong team and it would be about holding their nerves in the big match against MI. The defending champions have more experience of playing these big games and they will be favourites but DC have the skills to go past them.

The final will be played at Dubai International Cricket Stadium on Tuesday.