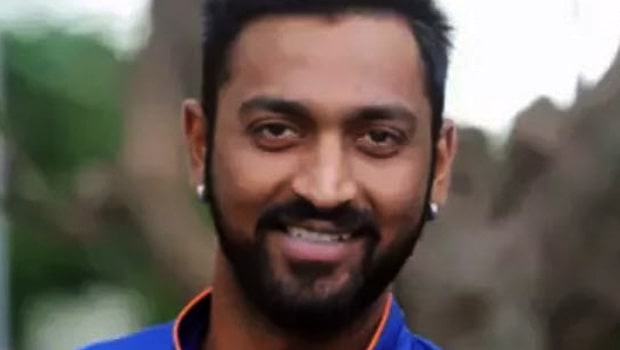 Mumbai Indians all-rounder Krunal Pandya reckons impactful performances are more important than big runs in the T20 format. Pandya feels the little cameos or good economical spells are more crucial in the shortest format of the game. The southpaw all-rounder said that if one bowler bowls two overs for 12 runs, then it is gold.

The team which plays according to the match situations has a higher chance of winning and the players who don’t give much heed to personal records, are an asset for the side.

It has been noticed that Mumbai Indians all-rounder Kieron Pollard, Hardik Pandya and Krunal Pandya have added the finishing touches for the team in the ongoing IPL.

Mumbai has always been a consistent team over the years in the IPL and they are known to tick the right boxes as a unit.

“It’s not about wickets only. Sometimes if you bowl two overs for 12 runs in T20s, that is gold. I have never thought about scoring those big runs. T20 is all about impactful performances. If you bowl one good over or bat six balls well then you can change the momentum of the game,” Krunal Pandya said.

Meanwhile, Pandya labelled his role as thankless as he is mostly the unsung hero of the team. The southpaw has provided some brilliant cameos for his team. Pandya had smashed 20 runs from four balls against Sunrisers Hyderabad whereas he scored another 12 runs from seven balls against Delhi Capitals.

On the other hand, Pandya has also done a fine job with the ball as he has conceded his runs at an economy rate of 7.80. The off-spinner has snared five wickets in eight matches he has played so far. Thus, Pandya has done a fine job for MI with both bat as well as the ball.

Mumbai Indians has once again come up with great performances in the ongoing season of the IPL. The reigning champions have won six matches out of the eight they have played and they are currently at the second position in the points table. Ergo, the Rohit Sharma-led team will look to continue the good show.