IPL 2020: Imran Tahir will definitely come into picture in the second half – CSK CEO Kasi Vishwanathan 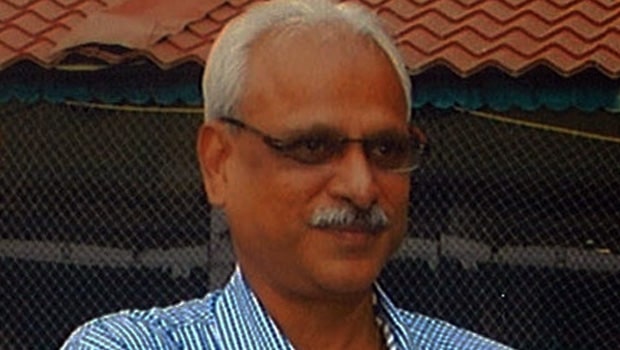 Chennai Super Kings CEO Kasi Vishwanathan has confirmed that talisman leg-spinner Imran Tahir will definitely come into picture in the second half of the ongoing Indian Premier League. It has been surprising to note that the veteran spinner has warmed the benches despite being the Purple cap holder of the previous season.

Tahir had scalped 26 wickets in 17 matches in IPL 2019 and he had played a key role in taking CSK to the final of the tournament. Meanwhile, the pitches are expected to get slower in the second phase of the league stages and thus the spinners will come into action.

In fact, it was noticed during the CSK match against SRH as the former’s spinners were able to get the help from the surface.

Since there is a limitation of only four overseas players in the final XI of the team, CSK are currently playing Shane Watson, Faf du Plessis, Sam Curran and Dwayne Bravo in their playing XI. All these four players have been crucial for CSK and it would be interesting to note who Tahir will replace in the final XI.

“Tahir will definitely come into the picture as we go ahead. Right now, with the conditions on offer, the team composition has been planned with two foreigners at the top as pure batsmen and then two pace bowling all-rounders. But he will come in with the wickets starting to take turn in the second half. You have the 4-foreigner restriction so you always plan according to the conditions on offer,” Kasi told ANI.

Meanwhile, Imran Tahir has all the experience under his belt and he would aim to grab his opportunity whenever he gets it. The leg-spinner has scalped 79 wickets in 55 IPL matches at an average of 20.39.

When Tahir was interviewed by the commentators during the clash against SRH, the Proteas spinner stated that he is ready to grab his chance whenever it may come.

“It has been difficult sitting out, but I have to be honest, I am enjoying it and I know how we go about it as a team. I am happy if we are doing well and waiting for my opportunity and hopefully will be ready when I get it. Will be a good challenge playing against the young Indian talent. I see the pitches have started spinning a little bit,” he told the commentators during the game against Sunrisers Hyderabad.

CSK also played three spinners in Piyush Chawla, Karn Sharma and Ravindra Jadeja in their final XI against SRH. MS Dhoni is known to get the best out of his resources and he has saved Imran Tahir for the second half of the season.

CSK will next play Delhi Capitals at Sharjah Cricket Stadium on 17th October.