Home » Cricket » IPL 2020: Injured Rishabh Pant is out for at least one week – Shreyas Iyer

IPL 2020: Injured Rishabh Pant is out for at least one week – Shreyas Iyer 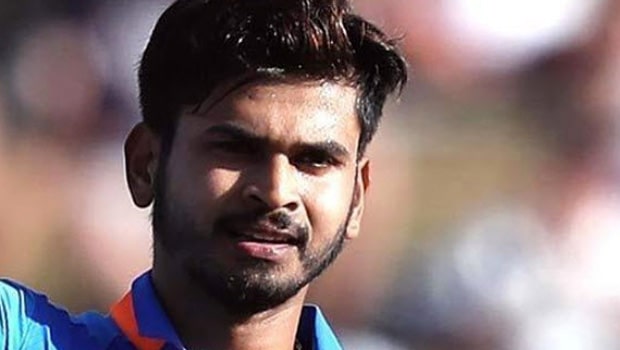 Delhi Capitals captain Shreyas Iyer has provided an update on the injury of wicket-keeper batsman Rishabh Pant. Pant could not make the cut into the playing XI of the team against defending champions Mumbai Indians as he had suffered a hamstring injury in the sixth match of the team against Rajasthan Royals.

Pant had looked in discomfort in the fag end of the innings versus Rajasthan Royals and thus missed the match against MI. Shreyas Iyer confirmed that Pant has been advised to take rest by the doctor and he is going to be out of action for at least one week.

This means Pant will easily miss the next couple of matches for Delhi Capitals. In place of Pant, DC played Australian wicket-keeper batsman Alex Carey in the final XI against MI. As Carey is an overseas player, DC were forced to drop the in-form Shimron Hetmyer out of the playing XI.

Furthermore, Pant’s injury is a huge blow for Delhi Capitals as the combative southpaw batsman was looking in ominous form. Pant had provided the finishing touches for DC and his scores read – 31, 37*, 28, 38, 37 in the ongoing season.

Iyer is hopeful that Pant will be able to make a solid comeback after recuperating from injury. Pant has been a consistent performer in the IPL for Delhi as he has amassed 1912 runs in 60 IPL matches at an impressive average of 36.1 and a whirlwind strike rate of 159.5.

Shreyas Iyer said while talking in the post-match ceremony, “We have no idea (on Rishabh’s availability), the doctor said he has to rest for a week and hope he comes back really strong”.

Meanwhile, Delhi Capitals lost their second match of the season against reigning champions Mumbai Indians by five wickets. DC will look to get back to winning ways in the upcoming matches.