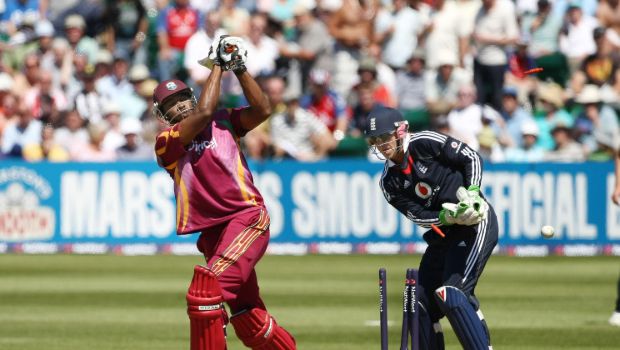 Mumbai Indians vice-captain Kieron Pollard feels the IPL final is the biggest thing in the cricket world after the World Cup final.

The IPL is the best T20 league in the world and it is followed by millions of fans. The viewership of this edition of the league has gone through the roof.

Furthermore, the world-class players and the coaches add a spark in the IPL. The magnitude of the IPL is high in every aspect and the performances in the tournament can make or break a player’s career.

As MI have the experience of playing the big matches, there is no doubt that they will enter the contest as favourites. Furthermore, MI had defeated DC twice in the league stage as well as in the first Qualifier. Moreover, MI had finished at the numero uno position in the points table after nine wins from 14 matches.

“The name of the game is pressure, in a final. Everyone takes that pressure. You want to win and not commit a mistake, but at the end of the day, you have to try to take the finals as a normal game. Just go out there, enjoy yourself and the atmosphere,” said Pollard in a video posted on the official Twitter handle of Mumbai Indians.

“Obviously, no crowds in this final, but enjoy the magnitude of it. It is an IPL final, it’s the biggest thing after the World Cup final,” he added.

There is no doubt that the team which will handle the pressure better in the final, will hold the advantage over the other team. MI have the experience of winning the crunch situations of the big games and thus they will be favourites.

The final will be played at Dubai International Cricket Stadium on Tuesday.

Shardul Thakur has been a part of the Indian white-ball setup for a few years now but the goo... Read More

AUS vs IND: Hardik and Jadeja took the game away from us – Glenn Maxwell

Aus vs Ind 2020: You need to be on your toes while playing against Australia – Hardik Pandya

India’s all-rounder Hardik Pandya stated that one needs to be on their toes while they are pl... Read More