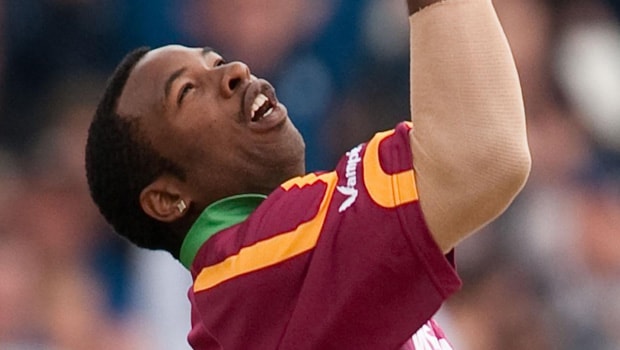 Kieron Pollard bats at number five for Irfan Pathan. Pollard smashed 268 runs in 12 innings at an average of 53.60 and strike rate of 191.42. Marcus Stoinis who did a fine job for DC bats at number six. The Australian all-rounder scored 352 runs and scalped 13 wickets in the tournament.