Home » Cricket » IPL 2020: It pinched Chris Gayle that he was made to sit out – Sourav Ganguly 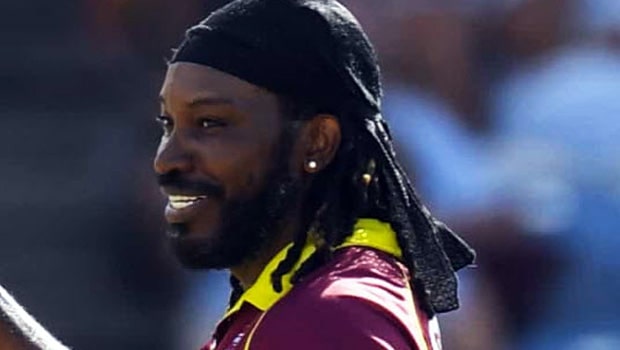 Kings XI Punjab think tank decided to leave out Chris Gayle from the final XI in the initial phase of the tournament and backed Mayank Agarwal and KL Rahul to open the innings. Subsequently, Gayle suffered from food poisoning and he had to be hospitalised. However, as Punjab could only manage a solitary win from the first seven matches, Gayle was a sure shot selection in the playing XI after recuperating.

The Universe Boss was straight away able to make an impact as he scored a fine fifty against Royal Challengers Bangalore in his maiden match of the season as he scored 53 from 45 balls. Gayle then scored 24 runs against MI whereas he smashed 29 runs from only 13 balls against Delhi Capitals.

Thus, the legendary southpaw batsman has been able to deliver the goods for Punjab since his arrival in the team. The left-hander has scored 106 runs in three innings at an average of 35.33 and a strike rate of 134.17.

The Board of Control for Cricket in India president Sourav Ganguly stated that it must have pinched Chris Gayle that he was made to sit out of the final XI. Gayle is the highest run-getter in the T20 format and he brought the experience to Punjab side.

Punjab has been able to win their previous three matches and the Universe Boss factor is clearly palpable.

Ganguly said on Star Sports, “We all think Chris Gayle keeps laughing and roaming but it pinched him that he has been made to sit out. These are the things to see and learn from. IPL is just too much competition.”

Gayle has always been a massive player in the shortest format of the game and he has added value to KXIP. Punjab have kept their playoff hopes alive as they have four matches out of the 10 they have played.

Ergo, the KL Rahul-led team will look to continue their good form. Punjab will next face Sunrisers Hyderabad at Dubai International Cricket Stadium on 24th October.