Home » Cricket » IPL 2020: It really hurts to not close off the game – Mayank Agarwal

IPL 2020: It really hurts to not close off the game – Mayank Agarwal 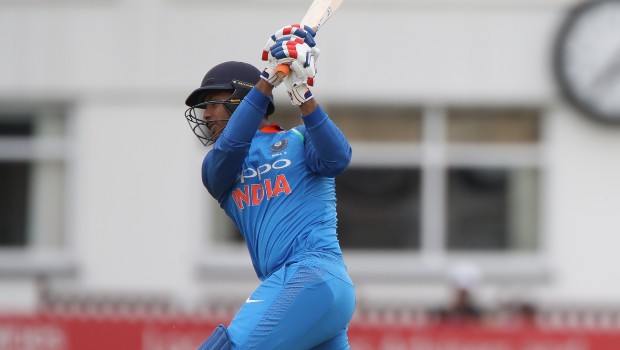 Kings XI Punjab had the match in their grasp when they required only one run off the last three balls, with a well-settled Mayank Agarwal on strike. Marcus Stoinis bowled a dot ball and then Agarwal went for the big shot, only to hole out to backward point fielder, Shimron Hetmyer.

On the last ball, Chris Jordan flicked a low full toss straight to Kagiso Rabada, who took a sharp catch. Thus, the match went into the Super Over and Punjab lost the plot as they decided not to send Mayank Agarwal.

Agarwal, who has grabbed his opportunities with both hands in the Indian Test team, stated that it really hurts to not close off the game. The flamboyant batsman had played brilliantly for his knock of 89 runs but could not get the winning runs.

In fact, Punjab was on the ropes at 55-5 but they were kept in the hunt by Mayank Agarwal. The Punjab opener had got off to a slow start but soon found his impetus to get his team back into the contest. Agarwal first added a fine alliance of 46 runs with Krishnappa Gowtham and then added 56 runs with Chris Jordan.

Mayank was brilliant for Kings XI Punjab but as a settled batsman he should have finished the game. Only one run was required and there was no need to hit the ball in the air.

“I think we had a tough day,” Mayank was quoted as saying by KXIP TV. “There are a lot of positives to take out. The way we came back was fantastic, the way we bowled with the new ball was terrific. It really hurts to not close off the game from the situation we were in… feels terrible. This is just the first game… we can get things rolling again, let’s see how we will go in the coming games. I think playing a game like that first up was fantastic. Everyone was up for it, guys really put in the effort.

The second match of the IPL 2020 swung from one team to the other like a pendulum. Delhi were on top when they had Punjab at 55-5 and then Punjab made a roaring comeback after a fine knock from their opener. However, it was Delhi Capitals who had the last laugh.

Kings XI Punjab will play their next game against Royal Challengers Bangalore at Dubai International Stadium on 24th September.