IPL 2020: It was a competitive total but we didn’t bowl enough slower balls – Virat Kohli 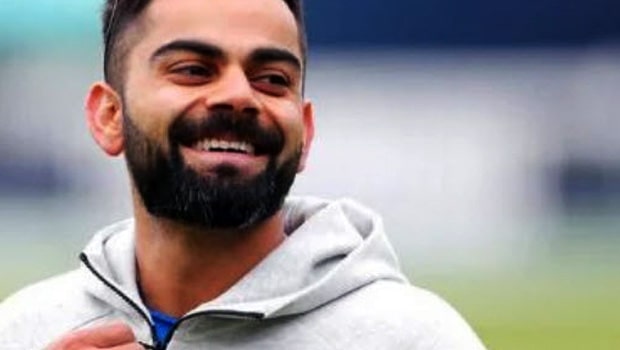 Royal Challengers Bangalore skipper Virat Kohli feels his team was not up to the mark with the ball while defending the competitive total of 145 runs against Chennai Super Kings at Dubai International Cricket Stadium on Sunday. Kohli stated that his bowlers didn’t vary their pace and didn’t hit the right areas to defend the total.

RCB had posted 145 runs on the board after Kohli had won the toss and decided to bat. The RCB captain added that it was a competitive total but they were not expressive in the field with the ball.

On the other hand, Kohli stated that CSK bowlers were right on the money and they also varied their pace smartly. But Kohli feels RCB bowlers didn’t learn from the first innings and made life easier for the opposition batsman.

Virat Kohli said in the post-match ceremony, “What you saw in the second innings wasn’t a true representation of how the pitch was. They bowled stump to stump. I don’t think we got a ball to drive when we batted. Their spinners kept it tight too. 140+ is a competitive total on that pitch, we were targeting 150. I thought we still could have bowled a change of pace and the odd bouncer. We weren’t expressive enough. We let batsmen dictate stuff”.

Virat Kohli scored 50 runs from 43 balls whereas AB de Villiers scored 39. The talisman pair added a fine alliance of 82 runs but it wasn’t the easiest of pitches to bat as they couldn’t get the impetus on their side.

Chris Morris, Mohammed Siraj and Navdeep Saini are all known for their express pace but they didn’t make any kind of variations in their speed. Furthermore, they also could not hit the right areas to ask the questions from the CSK batsmen.

On the other hand, CSK had a brisk start after Faf du Plessis scored 25 runs from 13 balls. Ruturaj Gaikwad impressed with the bat as the youngster scored 65 runs from 51 balls with the help of four fours and three sixes. Ambati Rayudu also scored a good knock of 39 runs whereas MS Dhoni added the finishing touches with 19 runs.