Home » Cricket » IPL 2020: It was one of our complete performances – Virat Kohli

IPL 2020: It was one of our complete performances – Virat Kohli 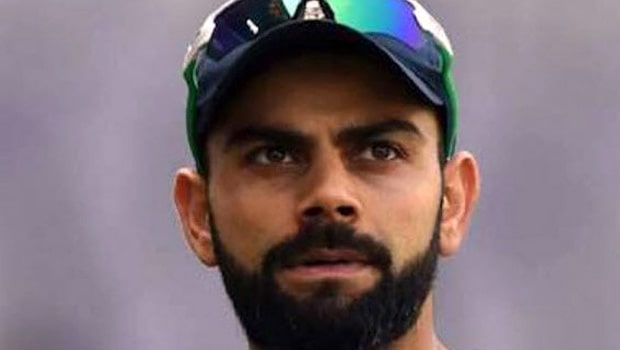 Royal Challengers Bangalore skipper Virat Kohli has heaped praise on the collective team effort which helped them seal their fourth win of the season. RCB comprehensively dominated their match against Chennai Super Kings as they won by 37 runs. Kohli led from the front and scored an unbeaten knock of 90 runs off just 52 balls with the help of four fours and as many sixes.

In fact, RCB had a poor start and it looked like they wouldn’t be able to cross the 150-run mark. However, Kohli was able to turn the tables with his hitting and he also ran hard between the wickets. Shivam Dube also added the finishing touches as the southpaw scored 22 runs from 14 balls.

On the other hand, RCB were boosted by the inclusion of Chris Morris. The Proteas all-rounder was right on the money and scalped three crucial wickets for RCB.

Washington Sundar, who is known for his accurate bowling the powerplay overs, scalped the wicket of both CSK openers – Shane Watson and Faf du Plessis, who were in good form. Sundar conceded only 16 runs in the three overs he bowled.

Navdeep Saini once again impressed with his express pace and he was also on the economical side. The Delhi fast bowler went wicketless but gave away only 18 runs in his quota of four overs. Isuru Udana and Yuzvendra Chahal also scalped one wicket each. Thus, it was a collective team effort from RCB as they thoroughly dominated CSK.

Virat Kohli said while talking in the post-match ceremony, “It was one of our most complete performances. We got into a bit of a tricky position in the first half. From there on, we pushed forward. We spoke during the second timeout (with the bat) that 140-150 would be good. Ended up getting more than that. It was a tricky pitch. Really pleased to get two points. We have back-to-back games coming up, so important to build momentum”.

On the other hand, Kohli heaped praise on Chris Morris who had a perfect debut for Royal Challengers Bangalore. Morris will definitely add firepower to death bowling of the franchise.

RCB have won four matches out of the six they have played thus far in the tournament. The Virat Kohli-led is at the fourth place in the points table and they would aim to continue the good show. RCB will next face Kolkata Knight Riders on Monday at Sharjah Cricket Stadium.