Home » Cricket » IPL 2020: It would be great to play against Virat Kohli, MS Dhoni and Rohit Sharma – Yashasvi Jaiswal 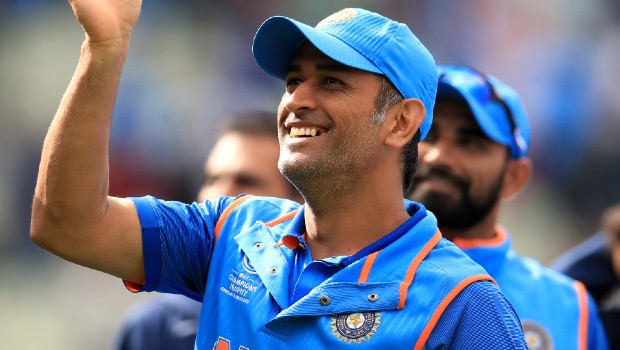 Jaiswal has impressed with his batting skills and he would aim to hit the ground running for Rajasthan Royals. The southpaw batsman is expected to open the innings with Jos Buttler and it would be a great learning experience for him.

Jaiswal was picked by the inaugural champions, Rajasthan Royals for a whopping amount of INR 2.4 crores in the IPL 2020 auctions. However, the youngster added that the price tag doesn’t matter to him and he wants to improve his game at the top level.

On the other hand, Jaiswal is looking forward to learning from big players such as Virat Kohli, MS Dhoni and Rohit Sharma and get inspired by their work ethics.

It would be for the first time in Jaiswal’s career when he would share the same stage with one of the best players in the game.

“It would be great to play against Virat Kohli, Rohit Sharma and Dhoni. We can only learn from such big cricketers and get inspired. It is a big deal for me,” Yashasvi Jaiswal told Hindustan Times.

“The price tag doesn’t really matter to me at this stage of my career. I just want to focus on playing, learn from my senior players, and develop my game and to take it to the next level. IPL is going to be watched by millions; getting a chance to play is amazing,” he further added.

The IPL has always been thrown opportunities to the young talent and Jaiswal would be looking to grab his chances with both hands. RR will be led by Steven Smith, who is regarded as one of the best batsmen in the world and the 18-year old would be looking to pick Smith’s brain.

Rajasthan Royals will play their opening match of IPL 2020 against Chennai Super Kings at Sharjah Cricket Stadium on 22nd September. Thus, Jaiswal will have his opportunity to play against MS Dhoni.