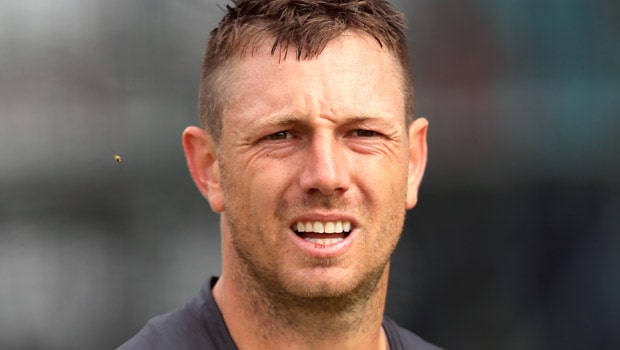 The reigning champions Mumbai Indians have suffered a huge blow as their pack leader Lasith Malinga will miss the upcoming 13th season of the Indian Premier League. Malinga, who is the leading wicket-taker of the IPL with 170 scalps in 122 IPL matches, has cited personal reasons to pull out of the tournament. Malinga had scalped 16 wickets in 12 matches of IPL 2019 and had played a key role in MI’s success.

Furthermore, Malinga had got the last wicket of Shardul Thakur in IPL 2019 in the final of the tournament against CSK. Malinga has always been instrumental in the success of Mumbai Indians as he has bowled with an impressive average of 19.79.

Australia’s fast bowler James Pattinson will replace Lasith Malinga in Mumbai Indians squad. In fact, Malinga was earlier expected to miss the initial few matches of the IPL due to his participation in the Lankan Premier League. However, the LPL was postponed to November due to Covid-19. The LPL will now begin from November 14.

In the absence of Malinga, Jasprit Bumrah will be the pack leader of the pace battery. Furthermore, the defending champions have fast bowlers like Trent Boult, Nathan Coulter-Nile and Mitchell McClenaghan to cover up for the legendary fast bowler.

Meanwhile, Pattinson has never played in the IPL before though he was part of the Kolkata Knight Riders unit. Pattinson has scalped 47 wickets in 39 T20 matches he has played.

Akash Ambani, owner of the franchise, stated that they understand Malinga’s need to be with his family during this time and welcomed Pattinson into the MI family.

“James is the right fit for us and adds to our pace attack options available at hand especially for the conditions we will play in this season,” MI owner Akash Ambani said.

“Lasith is a legend and a pillar of MI’s strength. There is no denying the fact that we will miss Lasith’s cricketing acumen this season. However, we fully understand Lasith’s need to be in Sri Lanka with his family during this time.”

It is a huge blow for Mumbai Indians as Malinga has all the experience under his belt. However, the franchise has a solid backup and they should be able to fill in the big shoes of Lasith Malinga.

The IPL is all set to begin in the UAE from September 19 in the UAE.