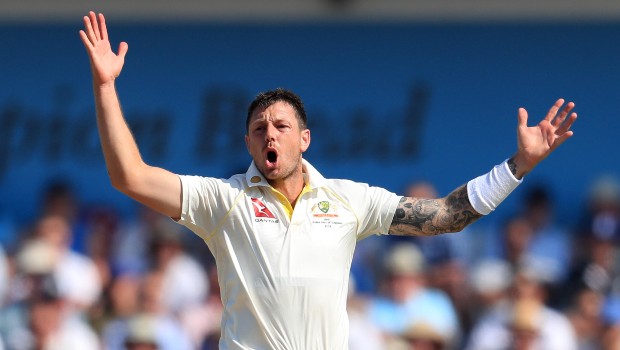 Australia’s fast bowler James Pattinson has stated that Bumrah is probably the best T20 bowler in the world. Pattinson, who has been named as a replacement for Lasith Malinga, said it is a privilege for him to be involved with one of the best T20 teams in the world. Bumrah is right there with the best in the business and he is mostly right on the money with his line and length.

The right-arm fast bowler from Gujarat has a deadly yorker under his repertoire and he hardly misses his mark. Bumrah is one of the best death bowlers in the world and it is not easy for the batsman to hit him for runs.

The gun pacer has scalped 82 wickets in 77 IPL matches at an average of 26.62 and economy rate of 7.56. Thus, he has always been instrumental in the success of the Mumbai Indians, which has won four IPL titles. In the absence of legendary fast bowler Lasith Malinga, Bumrah will be the pack leader of the reigning champions in the upcoming season.

On the other hand, Bumrah has snared 59 wickets in 49 T20I matches at an average of 20.25. Furthermore, Mumbai Indians also have Trent Boult, who is one of the best bowlers in the world. Ergo, it would be a good opportunity for James Pattinson to share the same stage with Bumrah, Boult and Mitchell McClenaghan.

“It’s a privilege to be involved with one of the best T20 teams in the world. Personally, it’s just fantastic to work with some of the best bowlers in the world. Obviously, Bumrah is probably the best T20 bowler in the world. And Boulty (Trent Boult) is up there as well. So, for me it will be a great experience to be around those guys, there has already been some good discussion on T20 bowling,” Pattinson said in a video posted on the official Twitter handle of Mumbai Indians.

The fast bowler has scalped 47 wickets in 39 T20 matches. Mumbai Indians will begin their IPL campaign when they will lock horns with Chennai Super Kings at Sheikh Zayed Stadium, Abu Dhabi on 19th September.