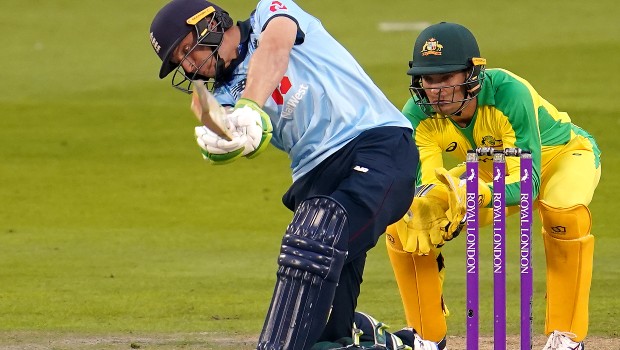 Rajasthan Royals have suffered a huge blow as they will miss the services of their talisman batsman Jos Buttler for their opening match against Chennai Super Kings. Buttler will need to complete a mandatory quarantine period of six days as he arrived in the UAE with his family.

Buttler’s quarantine period is different from the rest of England and Australian players, who had to isolate themselves for 36 hours. Thus, all of these players would be available for the opening match for their respective teams. England and Australian players travelled from bio bubble in England to the one in UAE and hence their quarantine period was shorter.

However, Buttler had missed the final ODI against Australia to be with his family and he would need to complete six days of quarantine, to make himself available for his first match of the season.

Buttler revealed the news through a video message and showed his gratitude to the franchise for allowing him to have his family in the UAE.

“I’m unfortunately going to miss the first match for Rajasthan because I’m going to be doing my quarantine period because I’m here with my family – which is great that the Royals have allowed me to have my family out here. It’ll be a huge help in lockdown having my family here with me,” Buttler shared a live message on Instagram.

Meanwhile, Jos Buttler had been in red-hot form throughout the English summer. The right-hander had scored 265 runs in the three Test matches against Pakistan and thus he was awarded the Player of the series.

Furthermore, he scored 121 runs in two T20I matches against Australia and looked in superb touch with the bat. The explosive right-hander has always been instrumental in the success of Rajasthan Royals and he is going to be badly missed by the franchise in their opening match.

The combative batsman has scored 1386 runs in 45 IPL matches at an impressive average of 35.54 and a blistering strike rate of 150.82. Sanju Samson is expected to don the gloves in the absence of Buttler. Rajasthan Royals will play their opening match of the ongoing season against Chennai Super Kings at Sharjah Cricket Stadium on 22nd September.