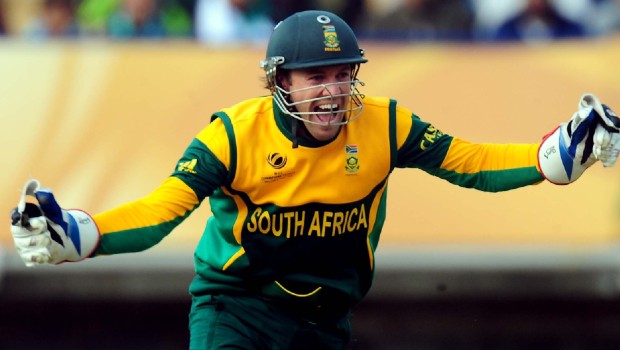 Royal Challengers Bangalore talisman batsman AB de Villiers has stated that he has observed a lot of similarities between Josh Philippe’s style of play and his younger version. The 23-year Philippe has impressed with his pyrotechnics and he likes to take the attack to the opposition, like AB de Villiers.

AB added that he is excited to watch the youngster in action and he feels that wicket-keeper batsman can add value to the RCB squad. Along with Philippe, RCB have foreign players like Chris Morris, Aaron Finch, Moeen Ali, Dale Steyn and Adam Zampa, who will bring experience to the table.

Meanwhile, Philippe had impressed one and all with his performances in the Big Bash League 2019-20 season while playing for Sydney Sixers. The right-hander had amassed 487 runs in 16 matches at an average of 37.46 and strike rate of 129.86, including five fifties.

Consequently, if Philippe can come up with similar performances for RCB, it would be great for the franchise. Overall, the youngster has played 32 T20 matches in which he has scored 798 runs at an average of 33.25 and an impressive strike rate of 138.30.

AB de Villiers said in a video posted on Royal Challengers Bangalore’s official app, “We are going to have some world-beaters in this edition, we will have Finch, Moeen Ali, Adam Zampa and Josh Philippe. I am looking forward to connecting with Josh, I see a lot of similarities between the way he plays when I was younger.”

“The four guys joining us will add to what we have created here and that is a very special team environment. I am excited about Josh, I watched him play for the Sydney Sixers, he takes the new ball on, he is a very talented player, I have heard Gilchrist say really some good things about him.”

Meanwhile, RCB have always over relied on the shoulders of their skipper Virat Kohli and AB de Villiers. Thus, batsmen like Aaron Finch, Josh Philippe, Moeen Ali are expected to take the pressure off them. RCB would aim to come up with a collective effort in the upcoming season and they have the players, who take them to their maiden IPL title.

The death bowling has been RCB’s kryptonite and bowlers like Chris Morris, Dale Steyn, Umesh Yadav and Navdeep Saini will aim to put paid to their woes.