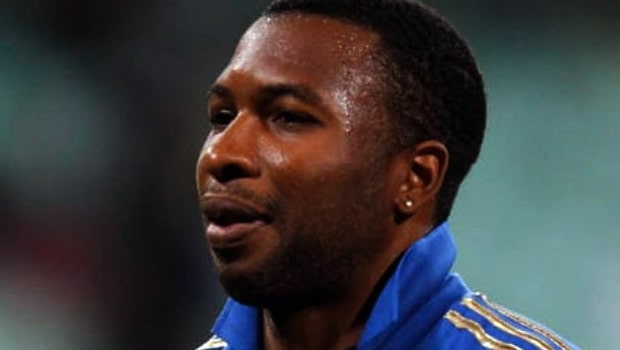 Rajasthan Royals batsman Ben Stokes and Sanju Samson were the architects of the sparkling eight wicket win over reigning champions Mumbai Indians at Sheikh Zayed Stadium on Sunday. Stokes got back into form as he scored a fine hundred whereas Samson smashed a half-century after a series of flop performances.

Stokes scored a fine knock of 107 runs from 61 balls whereas Samson scored a brilliant inning of 54 runs from 31 balls. The pair added an outstanding alliance of 152 runs to help their team get over the line with ease in the end. In fact, the target of 196 was expected to be a difficult one for Rajasthan Royals against one of the best bowling units in the IPL.

However, RR were able to come up with a complete performance. Mumbai Indians standing captain Kieron Pollard stated that his bowlers tried their best to keep Royals in check but they will have to say well played to the opposition after a show like that. Pollard added that the wicket became better to bat on in the second innings and Stokes as well as Samson made great use of it.

Kieron Pollard said in the post-match ceremony, “We could have got a couple of wickets more, but the wicket ended up becoming a little better. Their spinners got some help from the pitch, but our spinners couldn’t do that. At the end of the day, someone wins, someone loses. We just have to come out and play good cricket. Our bowlers tried, but well played to the opposition”.

Pollard also heaped praise on Hardik Pandya, who smashed 60 runs from 21 balls to help his team post a par total of 195 runs. However, it wasn’t enough in the end as Ben Stokes and Sanju Samson played at the top of their game.

Pollard added, “Hardik brought us straight back in the game with that knock at the halfway stage. He (Hardik) went out and scored 60* off 21, an innings like that and we end up on the losing side, that’s just tough luck”.

Mumbai Indians have been consistent throughout the season but they had an odd off-day against Rajasthan Royals. Thus, they will look to get back to winning ways in the coming matches. MI skipper Rohit Sharma is also expected to play in their next match.

The reigning champions is at the top of the points table with seven wins from 11 matches. MI will next face Royal Challengers Bangalore at Sheikh Zayed Stadium, Abu Dhabi on 28th October.