IPL 2020: Kevin Pietersen predicts the winner of the tournament 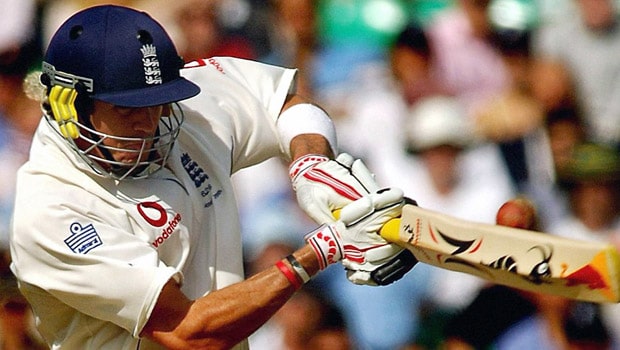 Former England batsman Kevin Pietersen has predicted the winner of the upcoming season of the Indian Premier League 2020. Pietersen, who would be part of the commentary panel for the tournament, is hopeful that Delhi Capitals will be crowned as champions for the first time in the IPL history.

Delhi Capitals had qualified for the playoff stages of IPL 2019 after a gap of six years. The team has been inconsistent over the years but they had come up with a fine performance in the last edition. Consequently, Shreyas Iyer-led team would look to replicate the same renditions.

Delhi also has a balanced squad for the forthcoming edition. Players like Ajinkya Rahane and Ravichandran Ashwin will bring experience to the team.

Furthermore, Delhi has a potent pace battery as bowlers like Kagiso Rabada, Ishant Sharma and Anrich Nortje would aim to come up with their best. Rabada was the second highest wicket-taker in the previous season as he had scalped 25 wickets in 12 matches. Moreover, they have experienced spinners like Ravichandran Ashwin and Amit Mishra.

Shreyas Iyer had led with aplomb in the last edition and he would aim to get the best out of the players. Delhi would aim to come up with a collective effort and savour their maiden title in the tournament.

Delhi Capitals will play their opening match of the season against Kings XI Punjab on 20th September at Dubai International Stadium.