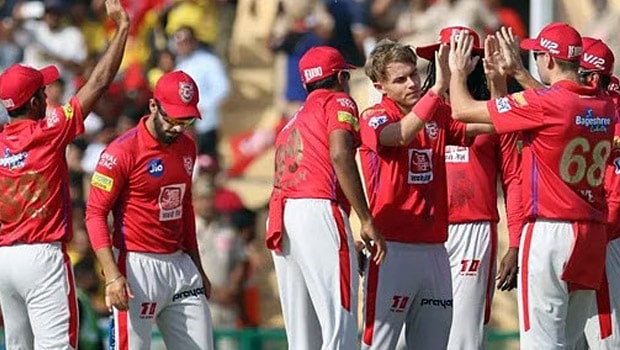 Kings XI Punjab have become the the first franchise to depart to the UAE for the upcoming 13th season of the Indian Premier League. The franchise fast bowler Mohammed Shami took to his Twitter account to post a picture with batting coach Wasim Jaffer and teammate Manan Vohra.

Meanwhile, Rajasthan Royals are also all set to jet off to the UAE on Thursday. The franchise took to their social media platform to let their followers know that they are ready to leave for their destination.

On the other hand, Chennai Super Kings CEO Kasi Vishwanathan had confirmed that the team will leave for UAE on Friday. All the eyes will be on MS Dhoni, who announced his International retirement on August 15. Dhoni will get back into action after a long time as he last played for the national team in July 2019 in the World Cup semi-final contest against New Zealand.

Meanwhile, the IPL was originally slated to begin from March 29 but it was postponed due to a coronavirus pandemic. The IPL is now all set to kickstart from September 19 as the 53-day event will be hosted in Dubai, Sharjah and Abu Dhabi.

The BCCI is yet to announce the schedule of the tournament. As all the teams will reach UAE one month prior to the tournament, it would give them good time to prepare for the competition.

The players have been out of action for a long time due to Covid-19 and they are expected to take some time in the training sessions before they can hit the ground running.