IPL 2020: KL Rahul admits mistakes after third loss of the season against MI 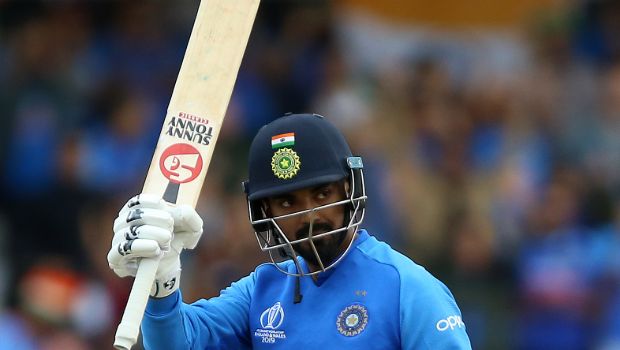 T20 cricket is all about grabbing the crucial and crunch stages of the matches. Winning those small moments, those small battles can help the team in winning the match.

Mumbai Indians were able to do that in the 13th match of the IPL 2020 whereas Kings XI Punjab were not able to grab their chances.

KXIP captain KL Rahul admitted the mistakes which his team made during the 48-run defeat against the defending champions Mumbai Indians. Punjab could have restricted Mumbai Indians to a sub par total of 160-170 after having them at 124-4 in 16.1 overs. However, Kieron Pollard and Hardik Pandya turned the tide for their team as they scored 47 and 30 runs respectively.

In fact, Rahul admitted that he was short of a bowling option and he would have a word with the team management for playing an extra bowler in the team. Punjab went on to leak 67 runs in the last four overs and that was the turning point of the match.

On the other hand, Punjab were in the run chase but their batsmen were not able to convert their starts into substantial scores.

KL Rahul said while talking at the post-match ceremony, “Obviously disappointing. Looking back, we could’ve been three wins out of four. This game, we made some mistakes. Important, we come back stronger. Wicket looked good with the new ball. Don’t know if it slowed up after that. Another bowling option would be nice – an all-rounder option who can bat and bowl well. Will be sitting with the coaches to decide if we want to play an extra bowler”.

The T20 format is a game of momentum but KXIP have lost their last two matches. In fact, Punjab had the match against Rajasthan Royals in their grab but Rahul Tewatia was able to turn the match on its head. Punjab should also have won their opening match against Delhi Capitals when only one run was required off the last three balls.

Punjab will need to overcome their shortcomings in the upcoming matches. They have lost three matches out of the four they have played to be placed at the sixth place in the points table. Punjab will play their next match against Chennai Super Kings at Dubai International Cricket Stadium on 4th October.