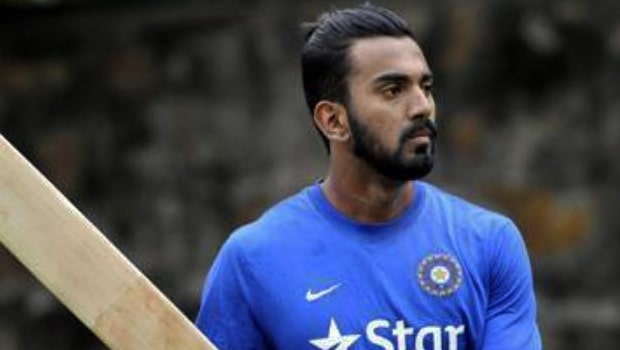 Kings XI Punjab skipper KL Rahul has become the first Indian batsman to score 500 or more runs in three consecutive IPL seasons. David Warner and Chris Gayle are the only two batsmen who have scored 500+ runs in the IPL on three or more successive occasions.

Warner has scored 500+ runs in four consecutive IPL seasons as he achieved the milestone in 2014, 2015, 2016 and 2017. The southpaw had missed the 2018 season due to ball tampering ban. Warner also made a roaring return to the league as he had ended as the highest run-getter of the previous season with 692 runs.

On the other hand, KL is currently the highest run getter of the ongoing season as the flamboyant batsman has scored 525 runs in nine matches at an impressive average of 75 and a blistering strike rate of 135.66.

KL Rahul had finished IPL 2018 as the third highest run-getter of the season as he had amassed 659 runs in 14 matches at a fine average of 54.92 whereas he had scored his runs at a blistering strike rate of 158.41.

Rahul had accumulated 593 runs in 14 IPL matches in 2019 and had finished as the second highest run-getter. The right-hander had scored with an impressive average of 53.91 whereas his strike rate was 135.36 in the previous season.

The flamboyant batsman has been a consistent performer in the IPL in the last few seasons and has done a fine job at the top of the order. The stylish batsman has scored a total of 2502 runs in 76 IPL matches at an outstanding average of 46.33 and a whirlwind strike rate of 137.62.

Rahul has scored two centuries and 21 fifties. The KXIP captain was instrumental in his team’s win over defending champions Mumbai Indians at Dubai International Cricket Stadium on Sunday as he scored 77 runs and they won in two Super Overs.