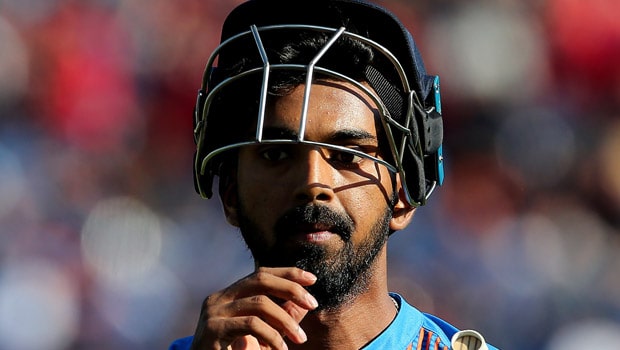 He achieved the feat on Thursday during their IPL clash against Royal Challengers Bangalore (RCB). The skipper touched the number in his 60th innings.

Chris Gayle is the top leader of the fastest scoring chart of 2,000 runs in the league, in which he reached his 48th innings.

Rahul only needed to record more runs to break the legendary Indian record, and he was able to achieve that when he came out to open the innings for his team.

RCB, led by Virat Kohli, had won the toss and elected to bowl first in the game being played inside Dubai International Stadium.

RCB had won their first IPL game against Sunrisers Hyderabad by ten runs. KXIP were on the losing side in their opener, losing by thrilling Super Over against Delhi Capitals on Sunday.

Jimmy Neesham and M Ashwin came into the team for their second clash, replacing Krishnappa Gowtham and Chris Jordan. Kohli, on the other hand, stuck with his winning squad that played the last game.

Rahul then scored his second IPL hundred to power his team to 206/3, recording an unbeaten 132 off 69 balls. This is the highest score by an Indian in the history of the tournament.

Rahul showed that he was in top form by finishing off the innings, hitting back-to-back sixes off Shivam Dube.

Meanwhile, Kohli got dropped again while Rahul had survived being ousted while he was on 89. He survived for the second time in 7 balls from the return of unlucky Navdeep Saini, who conceded 11 runs in the over.

Dube later got lucky in the 16th over when he dismissed Glenn Maxwell, who was only able to score five runs, leaving KXIP at 128/3. Maxwell mistimed his run as Aaron Finch got a good low catch to make it second wicket for Dube.