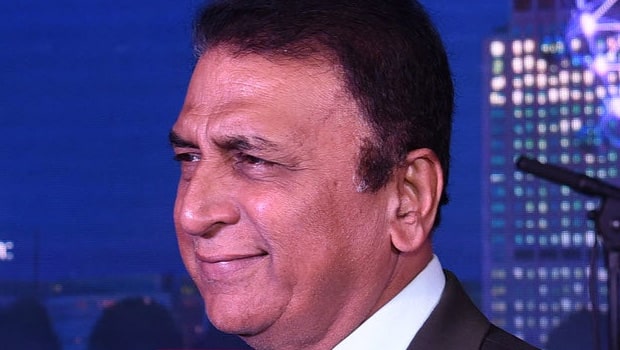 Former Indian legendary batsman Sunil Gavaskar has heaped praise on KL Rahul for leading Kings XI Punjab from the front. Gavaskar opined that he has seen KL Rahul grow into the captaincy role for the franchise. The former Indian opener feels Rahul was a little bit tentative in the initial phase of the tournament but he has been able to get his act together.

Punjab could manage a solitary win in the first seven matches of the tournament. Thus, KXIP were in all sorts of trouble and required to win all their matches.

So far Punjab have been able to keep themselves in the playoff race as they have won five matches on the bounce. Punjab has been able to turn the tables and a lot of credit for the same goes to their skipper KL Rahul, who has led with aplomb.

Not only Rahul has delivered the goods as the leader of the side but also the right-hander has done a fine job as a batsman. Rahul is currently the highest run-getter of the tourney as he has scored 595 runs in 12 matches at an average of 59.5 and a strike rate of 132.22.

“Very good news. You have seen him grow into captaincy. You might have captained 300 times but every day and every session is a learning curve. At the start of IPL 2020, he was just a little bit tentative,” Gavaskar said on Star Sports.

On the other hand, the Little Master reckons Anil Kumble has helped KL Rahul grow in confidence while leading the team. Kumble has all the experience under his belt and he has also played an instrumental role in the success of the team in the second phase of the league stage.

Punjab have won five matches on the trot to keep themselves alive in the competition. From being at the bottom of the points table, Punjab has risen to the fourth place. Ergo, Punjab will aim to continue the good show going in the IPL.