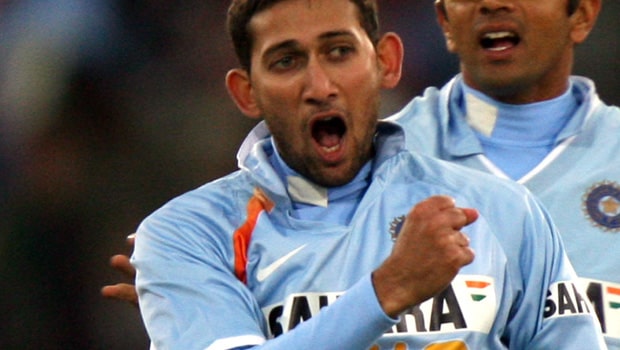 Former Indian fast bowler Ajit Agarkar has heaped praise on KL Rahul. The Kings XI Punjab’s skipper KL Rahul’s campaign in the IPL ended after his team lost against Chennai Super Kings by nine wickets. However, Rahul’s form with the bat was top class as he continued to impress in the shortest format of the game.

Rahul scored 670 runs in 14 matches of the season at an impressive average of 55.83 and a strike rate of 129.34. Thus, Rahul is currently the leading run-getter of the season and he has almost scored 200 runs more than the second placed, Shikhar Dhawan. In fact, Rahul had ended the previous two seasons of the IPL amongst the top three run-getters.

Agarkar stated KL Rahul’s form hasn’t been impacted by the leadership role. In fact, Kings XI Punjab had a horrid start to the season as they could only win a solitary match in the first half of the league stage.

However, Punjab made a roaring comeback in the second half as they won five matches in a row and a lot of credit goes to KL Rahul for leading the team with aplomb. But the KL Rahul-led team lost their last two matches and they couldn’t qualify for the playoff stages.

Meanwhile, KL Rahul was also named as Virat Kohli’s deputy in the limited overs side in the absence of injured Rohit Sharma for the upcoming tour of Australia. Rahul has shown good leadership qualities while captaining Kings XI Punjab and he would aim to continue the good show.

Ajit Agarkar said while talking on Star Sports Cricket Connected, “The way the selection has happened it shows that the selectors are thinking about him like that. The biggest thing has been that his form has not been impacted by captaincy.”

“It is a very high pressure tournament, when you are a young captain leading for the first time and don’t have that much experience, then your form can suffer and your game can go down, but that has not happened with him.”

KL Rahul has also grabbed his opportunity as a first-choice wicket-keeper batsman in the limited overs side. Furthermore, Rahul also made a return to the Test side after impressing with his form in the white-ball versions of the game. Consequently, the Karnataka batsman will aim to continue the good form.