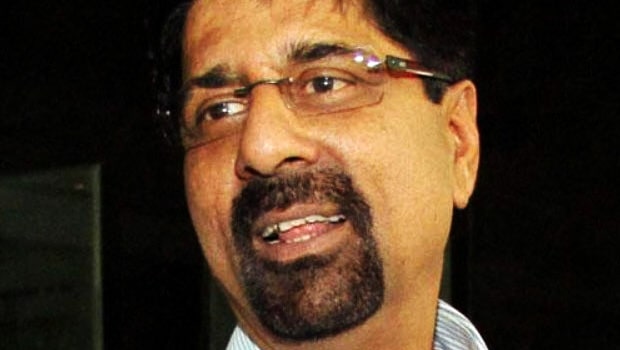 Former Indian opener Kris Srikkanth has lashed out at Chennai Super Kings captain MS Dhoni after the team’s seven wicket loss against Rajasthan Royals at Sheikh Zayed Stadium, Abu Dhabi on Monday. Chennai is known to back its experienced players more than the other franchises.

It was a similar story in the ongoing edition as Dhoni once again put his weight behind the veteran players despite a mundane performance. Dhoni added in the post-match ceremony that he doesn’t want insecurities to creep into the player’s mind and it is all about following the process.

When asked about giving more opportunities to the youngsters, Dhoni stated none of the young players were able to show the spark to push out the experienced players. However, Kris Srikkanth wasn’t impressed by Dhoni and questioned whether Kedar Jadhav and Piyush Chawla, who got ample opportunities, showed any spark in the ongoing season.

Srikkanth added that N Jagadeesan had a decent debut for CSK. Kris added the rookie should have got more chances in the playing XI. The 24-year old scored 33 off 28 balls against Royal Challengers Bangalore in his debut match but he was dropped after that.

Kris Srikkanth said while talking to Star Sports, “I won’t accept what Dhoni is saying. This talk of process, process… I won’t agree with that. You’re talking about process, but the process of selection itself is wrong.”

“A guy like Jagadeesan… you’re saying youngsters don’t have spark, does Kedar Jadhav have spark? Did Piyush Chawla show spark? Come on, this is all ridiculous, I will not accept his answers today. By going on and on about the process, CSK’s tournament is going to end.

Dhoni had said in the post-match ceremony that the ball didn’t grip in the second innings and thus he held his spinners back. Srikkanth slammed Dhoni for the same and stated he won’t accept that the ball was not turning.

MS Dhoni has been under the pump in the ongoing season and he also could not get going with the bat. Dhoni has amassed 164 runs in nine innings at an average of 27.33 and a paltry strike rate of 125.19.

CSK have failed to come up with decent batting performances in the ongoing season and it has led to the team’s downfall. Chennai will play their next match against defending champions Mumbai Indians at Sharjah Cricket Stadium on 23rd October.