Home » Cricket » IPL 2020: Kyle Mills reveals why Kuldeep Yadav was not part of the final XI vs CSK

IPL 2020: Kyle Mills reveals why Kuldeep Yadav was not part of the final XI vs CSK 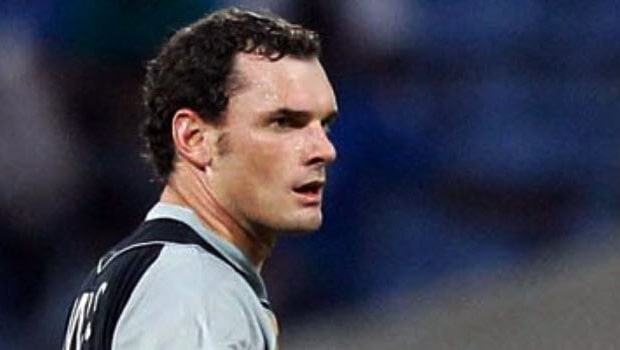 Kolkata Knight Riders bowling coach Kyle Mills has revealed why Kuldeep Yadav could not make the cut into the final XI of the team against Chennai Super Kings on Wednesday. KKR bowlers were right on the money as they were to defend a sub par total of 167 runs at Sheikh Zayed Stadium, Abu Dhabi.

However, Kuldeep Yadav hasn’t received a lot of backing from Dinesh Karthik. The mystery spinner has played three matches out of the five the franchise has played in the ongoing IPL 2020. The left-arm spinner hasn’t been in the best of forms in the last couple of years and he hasn’t been able to turn the tide in his favour.

Yadav has bowled only nine overs in the three matches he has played, in which he has scalped a solitary wicket at a paltry average of 74. Furthermore, he has conceded his runs at an economy rate of 8.22.

In place of Yadav, who is an Indian International, KKR have decided to back an uncapped Varun Chakaravarthy. Varun, on the other hand, has scalped five wickets in four matches at an average of 25.40 and has impressed with his skills.

Mills revealed that they decided to leave out Yadav from the playing XI due to the team’s combination and the size of the ground.

“Kuldeep is one of the best spinners in the world. But just with the make-up of the group at the moment and the size of grounds, it’s the reason we went for this XI today and Kuldeep was left out,” Kyle Mills said in the post-match press conference.

“But Kuldeep is training the house down. He wants to get back into the starting XI, so competition within the group is certainly aiding our performance on the park,” Mills further added.

On the other hand, Mills heaped praise on Rahul Tripathi who was able to grab his chances when he was asked to open the innings with Shubman Gill. The right-hander scored a fine knock of 81 runs to help his team get to a respectable score of 167 runs.

KKR have won three matches out of the five they have played and they would look to continue the winning momentum. The Dinesh Karthik-led team will next face Kings XI Punjab at Sheikh Zayed Stadium, Abu Dhabi on 10th October.