Home » Cricket » IPL 2020 likely to be played behind closed doors

IPL 2020 likely to be played behind closed doors 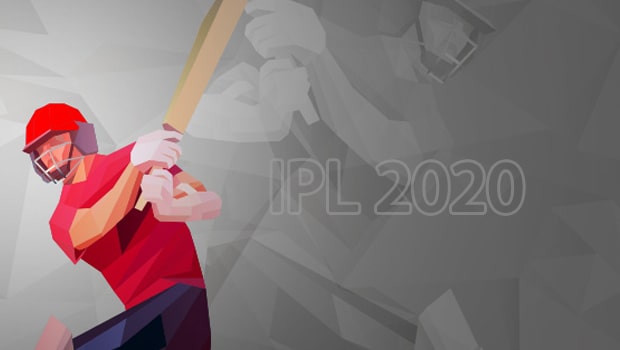 The upcoming season of the Indian Premier League is likely to be played behind closed doors as the Indian government has stated that it will not restrict sporting events to take place but the organisers need to make sure that they strictly follow health-ministry guidelines, which is to discourage crowd in the stadium.

The Indian sports ministry has issued an advisory to all the National Sports Federations, including the Board of Control for Cricket in India, to make sure no public gathering takes place in any sporting event in the country.

The advisory has strongly stated that if the sporting event can not be avoided, it should be held with no fans turning out in the stadium. On Wednesday, the World Health Organisation, (WHO) had declared coronavirus, a pandemic.

“You are advised to adhere to the advisories issued by the Ministry of Health & Family Welfare and ensure that no public gathering takes place in any sporting event,” the Government of India release read. “In the event the sporting event cannot be avoided, the same could be done without allowing gathering of people, including spectators.”

Meanwhile, the Indian Premier League Governing council is all set to meet and discuss the future of the upcoming season on 14th March in Mumbai. The 13th edition of the cash-rich league is to begin from 29th March. Furthermore, there are question marks hanging on the participation of foregin players till April 15 as the Indian government has come up with fresh visa restrictions.

On the other hand, the BCCI is taking all the precautionary measures on its part. The medical staff of the team has briefed the players, team staff in relation to the advisory which is provided by the government.

The players are also asked to be careful during their interactions with the fans. In fact, the players are expected to fist bump rather than perform customary handshakes in the ongoing India-SA series.

Coronavirus has spread like a wildfire and as many as 118 nations have been affected, according to WHO. Around 120,000 people have been thus far affected by the virus and it has taken more than 4300 lives. In India, more than 70 cases have been reported.