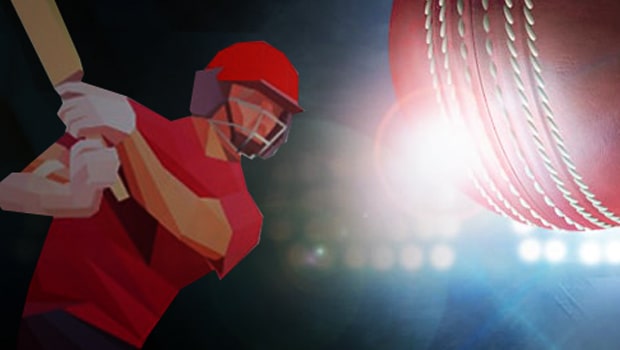 The final call on the IPL is expected to be taken by the Indian board after the official decision from the ICC on the postponement of the T20 World Cup. The International governing body is soon expected to defer the global event, which would give a clear picture to the BCCI to take its decision regarding the IPL.

On Friday, BCCI apex council discussed the possibility of the IPL being played in the UAE. Earlier, the BCCI president Sourav Ganguly had stated that the Indian board will look to host the IPL in India as it would be expensive to stage the tournament on overseas grounds.

However, since the number of coronavirus cases in India are increasing at a rapid speed, there is fewer chances of it happening. The Indian board will also need a permission from the government to host the IPL in the country and they are unlikely to get a green signal.

The tournament was to begin from March 29 but it was postponed indefinitely by the BCCI. Emirates Cricket Board secretary Mubashshir Usmani stated they are open to host the IPL and they will provide all the support to the Indian board.

“We are ready to fully support the IPL if it chooses to come and play in the UAE. We will provide all the support concerning the protocol and government permission required to host the IPL. We are waiting for written confirmation from BCCI”.

Sri Lanka cricket had also extended a helping hand towards the Indian board but it looks like the UAE will be preferred to host the event. In fact, UAE had also hosted the first half of the 2014 edition of the IPL when there were general elections in India.

The tournament is going to be played behind closed doors and if the IPL doesn’t happen in 2020 then the Indian board will suffer a whopping loss of INR 4000 crores.

It is also reported that training camp for India’s contracted players could be hosted in the UAE before the IPL.