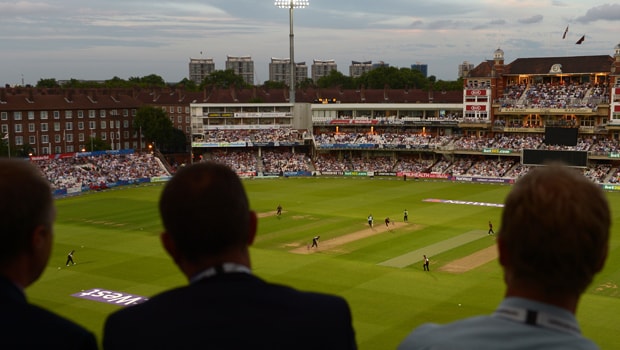 The 13th season of the Indian Premier League is likely to take place overseas as the current spike in the number of Covid-19 cases in India is not helping the Board of Control for Cricket in India. UAE cricket board and Sri Lanka cricket have already extended helping hands towards the Indian board but they are yet to take the final decision on venue.

There is no doubt that staging the IPL in India is going to be a herculean task in the present scenario as the number of cases have shot through the roof. India as on July 2, has already recorded more than 6 lakh cases and the country is registering 20,000 cases per day.

Consequently, it will be difficult to get the foregin players in India and then manage the venue in a bio-secure environment. The IPL was to begin from March 29 but it was indefinitely postponed by the BCCI.

“We are yet to decide on the venue but in all probability it is going outside this year. The condition in India doesn’t look suited to have so many teams come in at one or two venues and then create an atmosphere which will be safe for the players as well as the general public even though the games may be played behind closed doors.

“The race is between UAE and Sri Lanka and we will need to decide on where we host the league depending on the situation there with regards to the coronavirus pandemic. Logistics also need to be looked into, so we will decide soon,” the official said as quoted by IANS.

In fact, the BCCI had earlier stated that they are open to stage the IPL overs. Furthermore, given the current health crisis, the Indian government is unlikely to give a permission to the Indian board to host the IPL in the country.

BCCI is targeting IPL in September-October and they are waiting for the ICC to take a final call on the T20 World Cup. If the governing council decides to postpone the T20 World Cup, the path will clear for the BCCI to go ahead with the glamorous T20 league.

There is still a lot of uncertainty and the Indian board will need to wait for more time before they can take a final decision on the hosting of the tournament. The matches will be played behind closed doors and the BCCI is confident of staging the competition.

BCCI had hosted the second season of 2009 IPL in South Africa and then the first half of the 2014 edition was hosted in UAE.