Home » Cricket » IPL 2020: MI missed a trick by not sending Ishan Kishan in the Super Over – Kevin Pietersen

IPL 2020: MI missed a trick by not sending Ishan Kishan in the Super Over – Kevin Pietersen 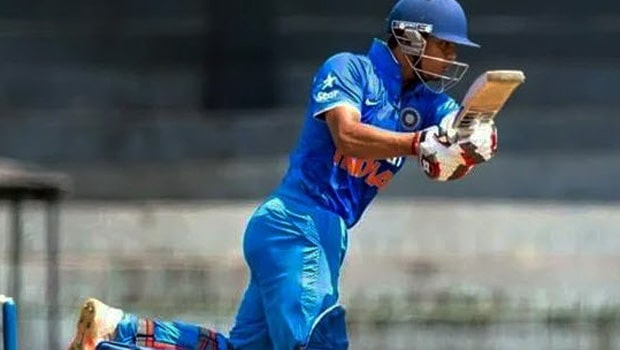 Former England batsman Kevin Pietersen reckons the defending champions Mumbai Indians missed a trick by not sending Ishan Kishan in the Super Over against Royal Challengers Bangalore at Sheikh Zayed Stadium on Monday. Kishan, who was playing his maiden match of the season, scored a blistering knock of 99 runs off just 58 balls with the help of two fours and nine maximums.

It is noticed that the players are struggling with the UAE heat and it is not easy for them to play a long inning.

Kishan had scored 99 runs and had cleared the rope on nine occasions and thus he could have done a better job for MI. The reigning champions could only get seven runs in the Super Over and it was not enough in the end.

In fact, the second match between Kings XI Punjab and Delhi Capitals had also ended in a tie. However, Punjab made the same mistake as they didn’t bat Mayank Agarwal, who had scored a fine knock of 89 runs, in the Super Over.

“He has (had) to be incredibly exhausted and tired to have not batted in that Super over. I think that Mumbai missed a trick, I’m sorry but with that smaller boundary, batting for 2 minutes is nothing. I’m not criticising him (Ishan Kishan), I’m criticising the decision not for him to bat.

“We saw when Mayank Agarwal didn’t do it the other night (KXIP vs DC in Match 2) and Kings XI lost the contest. ,” Pietersen said on air after the game.

On the other hand, former Indian legendary batsman Sunil Gavaskar also agreed with Pietersen and added Kishan should have batted in the Super Over as it was a matter of only six balls. In fact, Kishan also didn’t come out to the field as Anukul Roy took the field for him as a substitute.