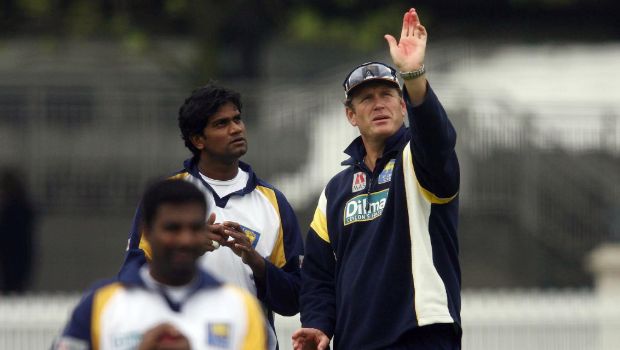 Former Australian all-rounder Tom Moody has stated it is mind blowing that Mumbai Indians batsman Suryakumar Yadav has not yet represented India.

The 30-year old right-hander scored 480 runs in 16 matches at an average of 40 and a strike rate of 145.03 in IPL 2020. Moody added that the fluency with which Yadav scored his runs throughout the tournament was unbelievable.

The right-hander has been a consistent performer for Mumbai Indians in the last few years and he was once again at his best. Moody stated that Yadav scored his runs with class and he was able to control the tempo of the game with his blistering batting.

Consequently, Moody feels it is mind blowing to think that SKY hasn’t represented his national team thus far. SKY couldn’t find a place in the T20I squad for the series against Australia and many cricket pundits felt Yadav was unfortunate to miss out on the tour.

“Suryakumar Yadav from Mumbai Indians, coming at No. 3, it is just mind-blowing to think that this guy has not represented his country. He bats with great grace, control and he seems to do it without breaking a sweat. To me, he’s a real class act,” Moody said in a video on ESPNCricinfo.

On the other hand, Gautam Gambhir added that Suryakumar Yadav will be player of the tournament for him as he controlled the game for MI.

“My player of the tournament would be Suryakumar Yadav, because he batted at No. 3 which is a very crucial position and the way he batted. It’s not only about runs, it’s not because he is part of a champion team. It’s just the way he got those runs – with fluency. It was just sheer class and that’s why he is the player for me,” said Gambhir on ESPNCricinfo.

Yadav was consistent right throughout the competition and it is surprising to note that he hasn’t yet received his chances for the national team. The right-hander will look to continue knocking on the selection doors till it opens for him.