IPL 2020: MS Dhoni becomes the first captain to lead a franchise to 100 wins 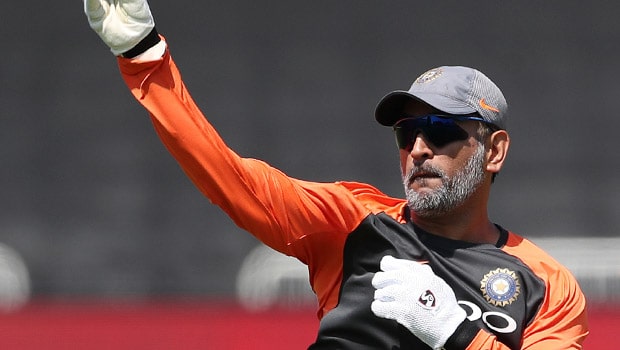 Chennai Super Kings captain MS Dhoni once again wrote his name in the history books as he became the first captain to lead a franchise to 100 wins in the Indian Premier League. Dhoni’s 100th win as captain came against reigning champions Mumbai Indians as CSK won the tournament’s opener by five wickets.

Dhoni, who is regarded as one of the best captains in the IPL, has led CSK in 161 matches in which the team has won 100 whereas they have lost 60 matches.

Thus, Dhoni has an impressive win percentage of 62.50. Dhoni is one of the best IPL captains as he has led CSK to glory on three occasions.

In fact, CSK is one of the most consistent IPL teams in the tournament as they have qualified for the playoff stages on all the 10 occasions they have been part of the league. Furthermore, they have made it to the finals on eight occasions and a lot of credit for their success goes to the skipper, MS Dhoni.

On the other hand, Dhoni has led in 175 IPL matches, including 14 matches for Rising Pune Supergiant when CSK was banned for two years. He has 105 victories as captain in the IPL, which is the most for any leader.

Meanwhile, CSK had a perfect start to the tournament as they broke their losing streak against the Mumbai Indians. CSK was able to restrict MI to a sub par total of 162 runs after winning the toss.

CSK will play their next match against Rajasthan Royals at Sharjah Cricket Stadium on 22nd September.