IPL 2020: MS Dhoni becomes the first player to play 200 games in the tournament 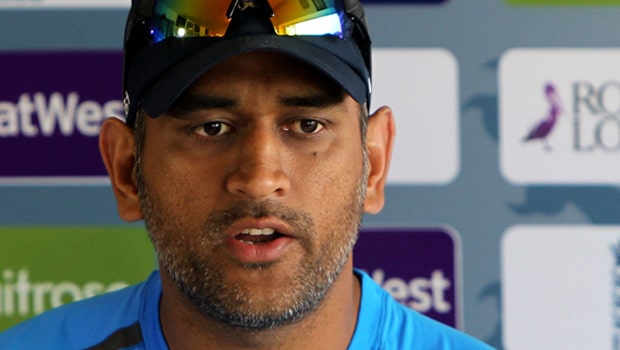 Chennai Super Kings captain MS Dhoni has become the first player to play 200 games in the history of the Indian Premier League. Dhoni reached the milestone when he took the field against Rajasthan Royals during the 37th match of the ongoing season. The talisman wicket-keeper has represented Chennai Super Kings and Rising Pune Supergiant in the tournament.

Dhoni featured for RPS for two seasons when CSK was banned in 2016 and 2017. The former Indian captain has been an integral part of the CSK since the inception of the Twenty20 league.

Meanwhile, MS Dhoni is one of the most successful captains in the history of the league. Dhoni has taken CSK to glory in 2010, 2011 and 2018. CSK is also one of the most consistent teams in the tourney as they have managed to qualify for the playoff stages on all the 10 occasions they have been part of the competition.

Earlier this month, Dhoni had surpassed Suresh Raina’s record of 193 IPL matches to become the most capped player in the IPL. Suresh Raina also took to Twitter to congratulate MS Dhoni on playing his 200th IPL match.

Meanwhile, Mumbai Indians skipper Rohit Sharma has played the second most number of matches as he featured in 197 IPL matches. Dinesh Karthik has played 191 IPL matches whereas Royal Challengers Bangalore skipper Virat Kohli has played 187 IPL matches in his career.

On the other hand, MS Dhoni has scored 4568 runs in the 199 IPL matches at an average of 41.53 and a blistering strike rate of 137.67. Meanwhile, CSK hasn’t been able to get going in the ongoing season as they have lost six matches out of the nine they have played.

CSK will need to win all the remaining matches to keep their playoff hopes alive. The Chennai batsmen have let the team down in the ongoing season and they will need to pull up their socks.

CSK will next play their next match against defending champions Mumbai Indians at Sharjah Cricket Stadium on 23rd October.