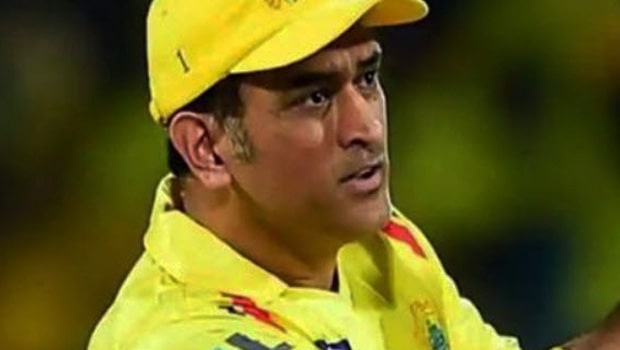 The talisman took the catch of his counterpart, KL Rahul in the 18th over of the innings when the stylish batsman tried to guide the ball towards the third man boundary but could only manage an outside edge. Dhoni took 193 matches to reach the milestone.

Meanwhile, Kolkata Knight Riders captain Dinesh Karthik tops the list as he has galloped 103 catches in the 186 matches of the Indian Premier League. Karthik has taken a total of 133 catches in the IPL but 30 of those catches have come as a fielder.

Meanwhile, CSK cruised to a convincing win of 10 wickets as they mauled Kings XI Punjab in the 18th match of IPL 2020. CSK chased down the second highest successful run chase with no wickets down in the history of the tournament. Chennai’s openers Shane Watson and Faf du Plessis both scored 83 runs each to help their team get over the line.

Watson wasn’t in the best of forms however he was seen at his best as he clobbered 11 fours and three sixes in his match winning knock. Thus, CSK were able to reap the rewards for putting their faith in him.

CSK will play their next match against KKR at Sheikh Zayed Stadium, Abu Dhabi on 7th October.