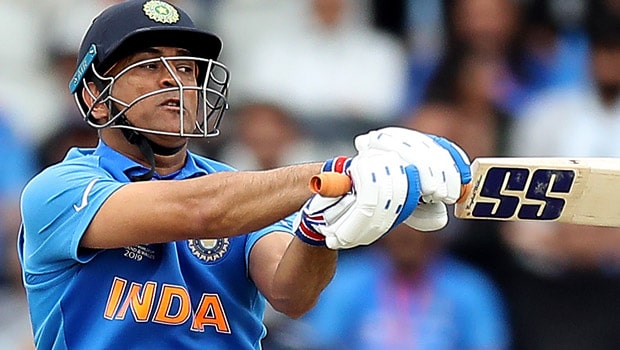 Chennai Super Kings all-rounder Sam Curran heaped praise on his captain MS Dhoni, as he stated the veteran is a genius. Curran was a tad surprised when he was asked to bat at number six by Dhoni and provide the finishing touches against Mumbai Indians in the season’s opener at Sheikh Zayed Stadium on Saturday.

It was a tricky situation when Sam Curran had joined forces with Faf du Plessis, who was a settled batsman. However, quick runs were needed after Ravindra Jadeja was plumbed in front of the wickets by MI spinner Krunal Pandya.

It was the 18th over of the innings when Curran turned the match in Chennai’s favour as he got a boundary and a six to keep the required run-rate in check.

Subsequently, the southpaw hit MI’s best bowler, Jasprit Bumrah for a six on the first ball of the 19th over. Ergo, Curran’s cameo of six-ball 18 helped CSK get over the line by five wickets and once again Dhoni’s decision to promote the England all-rounder in the batting order, paid off.

In fact, Dhoni’s idea was to continue the left and right-hand batting combination going after the dismissal of Ravindra Jadeja. Furthermore, the CSK captain, who became the first IPL captain to lead a franchise to 100 wins, wanted to give Jadeja and Curran the exposure of completing the job.

Meanwhile, Curran had landed two days before the tournament in the UAE after the completion of the ODI series between England and Australia. Thus, he had the match practice under his belt and he was able to hit the ground running.

“I was actually really excited when I was coming to the Chennai team. Haven’t met a lot of guys, straight on the bus, haven’t had much to think, landed two days ago from the England-Australia series and straight out there to do what I do,” ESPNCricinfo quoted Curran as saying.

“To be honest, very surprised I went in at number six but he’s a genius, he obviously thought something. Great win in the end. I think the left-right combination was his plan. The 18th over from Krunal Pandya was the over we wanted to target – a six or out approach mentality. Take the risk, and if it comes off it comes off, if it doesn’t, it doesn’t,” he added.

Chennai had a perfect start to the IPL as they got themselves on the points table. CSK will play their next match against Rajasthan Royals at Sharjah Cricket Stadium on 22nd September.