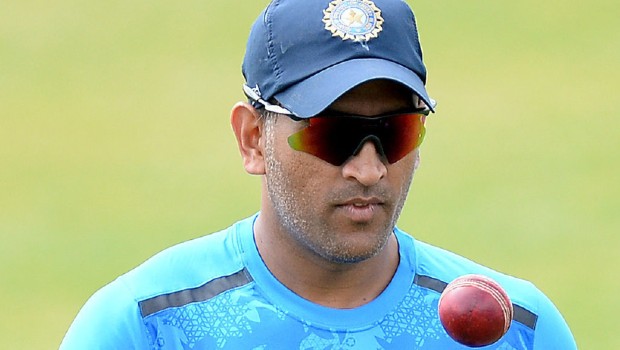 Former Indian captain MS Dhoni has returned back to training for the forthcoming Indian Premier League, due to start in the UAE from September 19. Dhoni practiced at the indoor stadium of the Jharkhand Cricket State Association, a body official confirmed.

MS Dhoni was last seen in action back in July 2019 when India lost the 2019 World Cup semi-final contest against New Zealand. Since then, the wicket-keeper batsman hasn’t played any professional cricket as he made himself unavailable for the national selection.

With the IPL finally set to be played in the UAE, MS Dhoni is gearing up for the tournament. There is no doubt that all the eyes will be on the superstar batsman when he gets back to action.

In fact, it is speculated that Dhoni will play the IPL for a couple of more years but he might not once again play for the national side. A lot of the cricket pundits feel Dhoni’s return to the national colours will depend on his performances in the IPL.

“He did batting practice for two days over the weekend, but has not returned since. I honestly don’t know what his plans are or whether he will come back for training. We only know he has visited the facility for practice,” said the official.

The report also states that Dhoni would return to the JSCA complex to do more training as he hasn’t played much in the last one year. Dhoni would like to leave no stone unturned in his preparation for the IPL. The former Indian skipper, recently turned 39 years old and it would be interesting to note his fitness level when he will get back to action.

Dhoni has always been a consistent performer in the IPL for the CSK and the franchise would want their captain to be at his absolute best.

Meanwhile, it was reported that CSK were planning to reach UAE in the second week of August to begin their training for the IPL. However, they didn’t get the green nod from the IPL governing council, which stated that all the eight teams would be able to travel to UAE after August 20.

CSK players would gather in Chennai and then they would be tested for Covid-19 before they could fly to the UAE for the tournament.