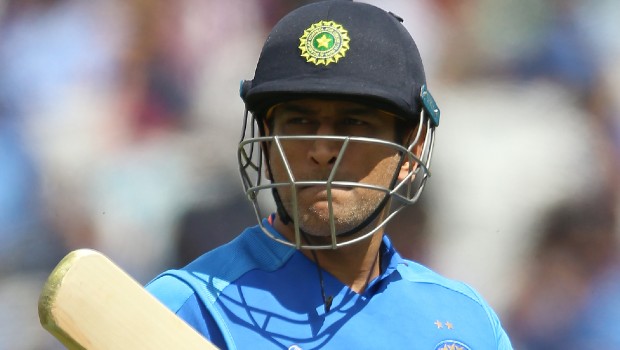 There have been a lot of discussions on the batting position of Chennai Super Kings captain, MS Dhoni, especially since the exit of Suresh Raina, who pulled out due to personal reasons. Former Indian opener Gautam Gambhir believes Dhoni should bat at number three whereas Raina himself stated that his captain should take his place of number three.

However, former Indian opener and now a cricket analyst Aakash Chopra reckons that Dhoni should ideally bat at number four. In fact, Dhoni had batted at number four in IPL 2018 and had come up with crucial knocks. The talisman had scored 455 runs in 16 IPL matches in the 11th season of the tournament.

More importantly, Chopra feels that Dhoni’s batting position should be decided depending on the number of overs left in the match. Aakash believes if Dhoni goes on to bat at number three, then the team would not be able to make the most of the batsmen like Murali Vijay, Faf du Plessis, Shane Watson and Ambati Rayudu, who all are better in the top order of the batting line-up.

Furthermore, if Dhoni bats in the middle order, players like Kedar Jadhav, Sam Curran and Dwayne Bravo will need to take the onus of the finishing touches for CSK. Dhoni has performed the finisher role with great success and the other batsmen will have big shoes to fill if Dhoni promotes himself in the batting order.

Chopra feels Dhoni should walk out to bat if a wicket falls around the halfway stage of their innings or later.

Aakash said while talking on his YouTube channel, “No.4 would be an ideal number but I would say that it would be more important for Dhoni as to how many overs are remaining than his batting position.”

“Whenever Chennai Super Kings reaches around the 10-over mark, then whoever gets out, whether it is the first wicket or the second wicket, Dhoni should walk into bat is what I feel.”

Meanwhile, MS Dhoni has always been instrumental in the success of CSK and he has scored 4432 runs in 190 IPL matches at an impressive average of 42.2 and a strike rate of 137.8. However, Dhoni will return to action after 14 months and it would be interesting to note his form and fitness.

The wicket-keeper batsman recently announced his International retirement on August 15. The IPL will begin from September 19 in the UAE.