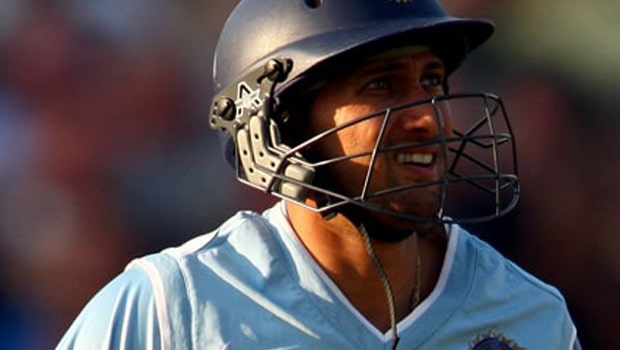 Former Indian fast bowler Ajit Agarkar reckons Chennai Super Kings captain MS Dhoni shouldn’t be batting lower than number five in the batting order. Dhoni had pushed himself down in the batting order in the initial phase of the tournament as he stated that he hasn’t played professional cricket for a long time.

Dhoni was last seen in action in the 2019 World Cup semi final against New Zealand and it was almost 14 months since he had played competitive cricket before the IPL. Thus, Dhoni had decided to demote himself in the batting order so that other batsmen can do the job.

In the last two matches of CSK, Dhoni has batted at number five but he hasn’t been able to get going. The CSK skipper has amassed 164 runs in nine innings at an average of 27.33 and a paltry strike rate of 125.19. Ergo, Dhoni hasn’t been at his best in the ongoing season as he has failed to add the finishing touches for the team.

Meanwhile, Agarkar added that Dhoni has one of the greatest cricketing brains in the world and he shouldn’t bat in the lower order. The former Mumbai pacer stated that Dhoni should adjust his batting position according to the match situation but in no condition, he should be batting lower than number five.

“In my opinion, MS Dhoni shouldn’t be batting lower than No.5. It will obviously depend on what the situation is, but the lowest he should go is No.5,” Agarkar said while speaking to the Star Sports Fan page.

“He is arguably one of the greatest cricketing brains to ever play the game. He can see things and assess situations which other players can’t and you can see, as the tournament progresses, his form getting better as well,” he added. “So, he shouldn’t be batting lower than No.5 for me,” Agarkar further said.

MS Dhoni has all the experience under his belt and he has been a great finisher over the years. However, Dhoni’s form isn’t the best in the ongoing season.

On the other hand, IPL 2020 is almost done and dusted for CSK as they have won only three matches out of the 10 they have played. CSK will have an outside chance of qualifying for the playoff stages if they win their remaining four games and other results also go in their favour.

CSK will play their next match against MI at Sharjah Cricket Stadium on 23rd October.