Home » Cricket » IPL 2020: Mumbai Indians do not have experienced spinners like other teams – Sunil Gavaskar

IPL 2020: Mumbai Indians do not have experienced spinners like other teams – Sunil Gavaskar 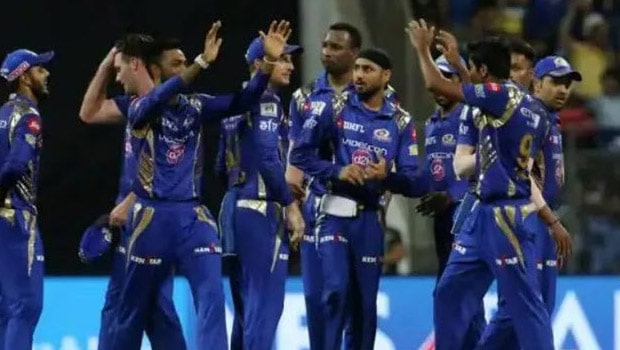 Former Indian captain Sunil Gavaskar has stated that Mumbai Indians do not have experienced spinners like other teams, which can be their Achilles Heel. Mumbai have spinners like Rahul Chahar, Krunal Pandya and Anukul Roy in their squad. Rahul Chahar had done a fine job in the previous season as the leg-spinner had scalped 13 wickets in as many matches.

The 21-year old from Rajasthan has played 16 IPL matches in which he has 15 wickets and thus he lacks the experience. On the other hand, Krunal Pandya had snared 12 wickets in 16 matches of the last season.

Anukul Roy has played a solitary IPL match in which he had one wicket. Ergo, spin attack of the defending champions could lead to their downfall. It is mostly noticed that the spinners always play an instrumental role in the success of their teams in the IPL. Furthermore, the UAE pitches are expected to be conducive for the spinners and the teams with better spinners, will hold the advantage.

“Yes you can say that because they do not have the experienced spinners that other sides have,” Sunil Gavaskar told Sports Tak.

On the other hand, the Little Master feels the middle order can also be one of Mumbai Indians’ kryptonites. The reigning champions have all-rounders like Hardik Pandya, Kieron Pollard and Krunal Pandya and Gavaskar is worried who will bat at number four for MI.

“The other thing that can be a weakness is middle order. They will have to think who will bat at No.4 and No.5 position. If Quinton de Kock plays, then he will open with either Rohit Sharma or Suryakumar Yadav,” Sunil Gavaskar said.

“Ishan Kishan might come in at No.4, he can also open the innings. Kieron Pollard can come in at No.5. Maybe Hardik Pandya can be promoted to No.4. But if that doesn’t happen then who will play at No.4?” he further added.

MI will play the opening match of the 13th season against Chennai Super Kings at Sheikh Zayed Stadium, Abu Dhabi on 19th September.