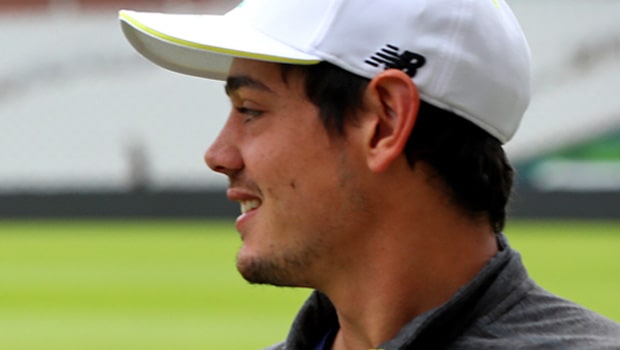 All thanks to Quinton de Kock, who scored one of the highest runs in the game with a sizzling 39-ball 67 on Sunday.

Credits must go to the MI bowlers too for a commendable job in batsmen friendly Sharjah. They displayed a top-class performance by restricting SRH to 174 for seven.

Harika Pandya (28) and Kieron Pollard (25 not out) recorded their runs with their usual brisk pace while Krunal propelled MI to 208 for five. He scored 20 runs off four deliveries in the last over.

In their chase of 209, which looked formidable on the small Sharjah ground, SRH began on a good note. From the third Trent Boult’s third delivery, Jonny Bairstow recorded a boundary, a further four and a six soon followed. However, Boult stopped the Englishman for a 15-ball 25.

David Warner, who scored 60 runs off 44 balls, also recorded some boundaries off Jasprit Bumrah’s deliveries. Manish Pandey already had 16 runs in his locker while Harika Pandya missed a sitter, with his view being blocked by the evening sun.

Pandey got another massive six of Rahul Chahar’s delivery, and Warner also hit the leg-spinner for another in the same over. With the required run rate in their grasp,  SRH kept pace as prolific Australian cut his compatriot James Pattinson through the point region.

He further got another maximum from Krunal’s delivery and another four, taking SRH past the 100-run mark in the 11th over.

Warner’s big wicket in the 16th over bowled by Pattinson almost sealed the MI game after the required rate was over 14 runs an over.