Home » Cricket » IPL 2020: Mumbai Indians should not face many difficulties in winning the title – Sunil Gavaskar

IPL 2020: Mumbai Indians should not face many difficulties in winning the title – Sunil Gavaskar 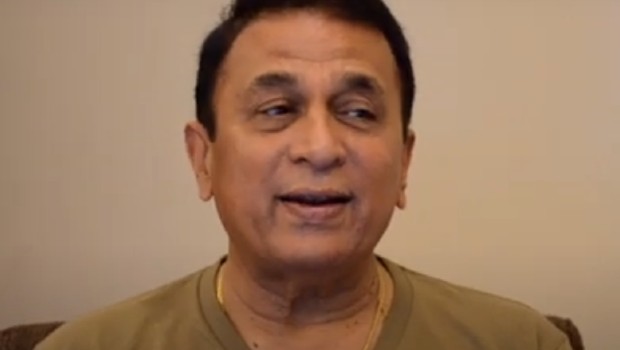 Former Indian legend Sunil Gavaskar reckons reigning champions Mumbai Indians should not face many difficulties in retaining their IPL title. Gavaskar feels the experience of Mumbai Indians in winning the big matches will come in handy for the defending champions.

MI is the most successful IPL franchise as they have won four IPL titles. The Men in Blue have made it to the five finals and they have gone all the way in four of them. Mumbai Indians have overall played 209 matches out of which they have 118 matches whereas they have lost 87 matches whereas two matches have been tied.

Thus, Mumbai has been the most consistent team in the IPL. In fact, the team has mostly come up with collective efforts in the IPL and they are not over dependent on the shoulders of some particular players.

Sunil Gavaskar said while talking to Sports Tak, “The teams that have reached the final before and have the experience of playing the final, that experience is a different thing altogether. Mumbai Indians have won the IPL four times. So they know how to come out of tough situations. This is the reason why I feel that MI should not face many difficulties in winning IPL 2020.”

On the other hand, Gavaskar added that Mumbai Indians have all the bases covered to retain their title. Mumbai have solid top-order batsmen like Rohit Sharma, Quinton de Kock, Chris Lynn, Suryakumar Yadav and Ishan Kishan. Furthermore, they have all-rounders like Kieron Pollard, Hardik Pandya and Krunal Pandya, who have always been instrumental in their success.

The defending champions also have the best death bowler in the world, Jasprit Bumrah, who is always accurate with his line and length in the fag end of the innings. They have bowlers like James Pattinson, Trent Boult, Mitchell McClenaghan and Nathan Coulter-Nile. However, their spin department is a bit inexperienced.

Meanwhile, Rohit Sharma has led from the front and he has played a key role in the success of the Mumbai Indians. Rohit is the most successful IPL captain as he has led MI to four IPL crowns.