IPL 2020: Mumbai Indians will always be my home – Rohit Sharma 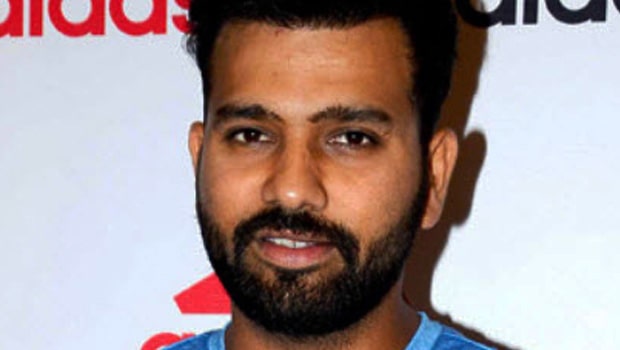 Mumbai Indians captain Rohit Sharma gave his gratitude to the team management after he was handed over a special jersey with number 150 on its back before the start of play against Delhi Capitals at Sheikh Zayed Stadium on Sunday. The MI skipper was handed over the jersey by bowling coach Zaheer Khan before the toss. Rohit played his 150th IPL match for Mumbai Indians and it has been a beautiful journey for him.

Rohit took to his Twitter account after the match and stated that Mumbai Indians will always be his home. Rohit also added that he has always loved representing the team over the years.

Interestingly, Rohit made his IPL debut for Mumbai Indians while playing against Delhi Capitals (earlier Delhi Daredevils) and MI had won that match. Rohit also played his 150th IPL match for MI against DC and the team once again won by five wickets.

Meanwhile, Rohit Sharma is one of the most successful captains in the IPL history. Rohit was handed over the captaincy baton by Ricky Ponting midway during the 2013 season when the team had got off to a bad start. However, Sharma was quickly able to turn the tables for the team and took his team to glory for the first time in the tournament.

Rohit and MI haven’t looked back since then as they won three more titles. MI have won four IPL titles and all of them have come under the leadership of Rohit Sharma. Thus, MI and Rohit Sharma are the most successful franchise and captain in the IPL respectively.

“Loved representing this jersey for the 150th time. This is and always will be my home. Appreciate everyone who has helped me through this journey Fisted hand @mipaltan,” the Mumbai batsman tweeted.

Not only as a captain but Rohit has also savoured success as a batsman for MI. The flamboyant batsman recently became the third batsman after Virat Kohli and Suresh Raina to complete 5000 runs in the IPL.