Home » Cricket » IPL 2020: My confidence went up after bowling the Super Over against RCB – Jasprit Bumrah

IPL 2020: My confidence went up after bowling the Super Over against RCB – Jasprit Bumrah 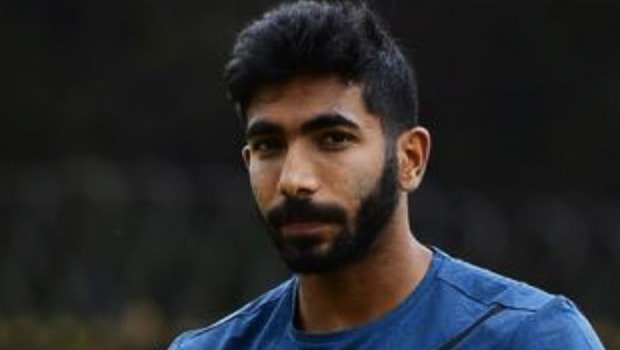 Mumbai Indians pack leader Jasprit Bumrah has revealed that he received a shot in the arm after bowling a fantastic Super Over against Royal Challengers Bangalore in the league stage. Bumrah didn’t have a great start to the season as he conceded 43 runs in his four overs against Chennai Super Kings in the opening match.

It was the third match of the season for MI, when the game was tied against RCB. Navdeep Saini conceded only seven runs and then Bumrah bowled accurately against talisman batsman – Virat Kohli and AB de Villiers. RCB was able to win as they scored eight runs but Bumrah was able to take the game to the last ball of the Super Over.

Bumrah is known for his accurate yorkers and he was able to execute the same against the two best batsmen in the world. Subsequently, Bumrah didn’t look back as he finished the season with 27 wickets in 15 matches at an average of 14.96. Furthermore, Bumrah conceded his runs at an economy rate of 6.73 as he hardly gave an inch to the opposition batsman.

Jasprit Bumrah said while speaking to Star Sports after MI clinched their fifth IPL title, “From the first game, I felt my rhythm was up but the last piece in the jig-saw puzzle was missing. When I bowled the Super Over here (against RCB), there was some anxiety going on towards the end, but when I bowled that super over, I felt I could execute against AB and Virat. Since then, my confidence went up, I just wanted to keep things simple and repeat the basics every time.”

On the other hand, Jasprit Bumrah and Suryakumar Yadav stated that the team wanted to break the jinx of winning the title in alternate years. MI became the second team in the IPL to successfully defend their title and also won their first title in an even year.

Jasprit Bumrah was right on money throughout the season and delivered the goods for the team in the death overs. Bumrah made a potent partnership with Trent Boult, who provided the breakthroughs for MI in the powerplay overs. Boult scalped 25 wickets in 15 matches as he also bowled at the top of his game.

MI pace battery of Jasprit Bumrah, Trent Boult, James Pattinson and Nathan Coulter-Nile were right on the money and played a key role in the success of the team.