Home » Cricket » IPL 2020: My only goal is to win matches for whichever team I am playing for – Shubman Gill

IPL 2020: My only goal is to win matches for whichever team I am playing for – Shubman Gill 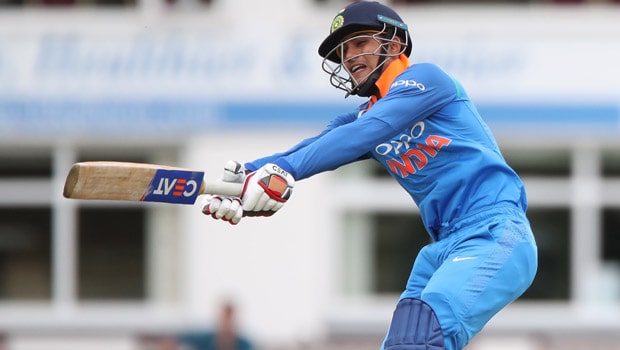 Kolkata Knight Riders batsman Shubman Gill has stated that he wants to win matches for whichever team he is playing for. Gill has impressed with his skills and he has shown the promise to go a long way in his career. The right-hander has done a fine job while playing for Punjab in the Ranji Trophy and he would aim to come up with his best in the upcoming IPL.

With no Chris Lynn in the KKR’s squad for IPL 2020, there are good chances that Gill could be asked to open the innings by skipper Dinesh Karthik. Furthermore, KKR head coach Brendan McCullum had recently stated the youngster will be part of their leadership group and thus he is going to play a crucial role for the team.

“If I was given an option, I would prefer to open the innings. I don’t think it (expectations) really weigh on me that much, because when I go in to bat the only thing that stays in the mind is how I will score runs in a particular situation. In my mind, the only goal is to win matches for whichever team I am playing for,” Shubman Gill told PTI.

On the other hand, Gill is optimistic that he can play on all kinds of surfaces. The UAE pitches are expected to be conducive for the spinners and the right-hander would aim to deliver the goods for KKR.

Meanwhile, it would be a great opportunity for young Gill to share the stage with world-class players like Eoin Morgan and Pat Cummins in KKR camp. The flamboyant right-hander has scored 499 runs in 27 IPL matches at an average of 33.27 and a strike rate of 132.36.