IPL 2020, National camp likely to be held in the UAE – Report 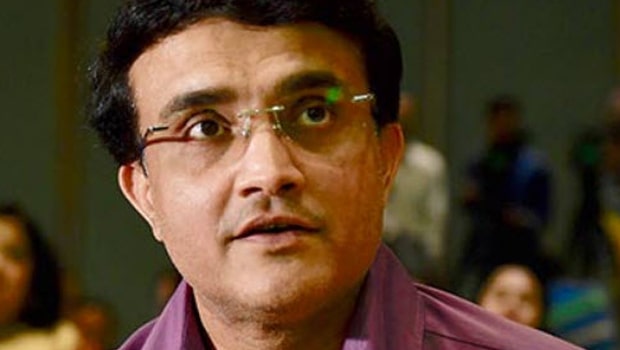 The 13th season of the Indian Premier League is likely to be hosted in UAE, as per the latest report. The Emirates cricket board has already extended an helping hand towards the BCCI to host the IPL. It is also reported that the national camp for the contracted BCCI players will be staged in the UAE.

In fact, earlier BCCI president Sourav Ganguly had stated that their first priority to host the IPL is in India. Ganguly had added that it would be expensive to host the event overseas at this time. However, given the current health crisis and situation in India, it is unlikely the lucrative league will be hosted in India.

India has recorded a surge in the number of cases and almost 9,60,000 cases have been recorded in the country with more than 24000 fatalities. Furthermore, the Indian board will need a permission from the government to host the IPL in India and they are unlikely to get a green signal.

The sources add that it would make sense to organise the National camp in UAE as the IPL is likely to take place there. UAE and Sri Lanka cricket have offered to stage the IPL and it is reported the former is likely to win the race.

“By the looks of it, UAE will mostly host the IPL, unless the situation improves dramatically in Mumbai. So the camp there makes more sense in every way possible. Once the IPL venue is decided, then expect things to move forward quickly,” sources in the know told The New Indian Express.

If the IPL is to start in the fag end of Semptember, the franchises would want at least 20 days of preparation for their players. Consequently, the camp can begin in the starting of September in the UAE.

However, it is going to be easy for the BCCI given the travel restriction due to the coronavirus pandemic and getting foreign players will also be a challenge. The Indian board wants to host the camp in the ICC academy in Dubai.

On the other hand, BCCI is awaiting the decision from ICC for the postponement of the T20 World Cup. The governing body is soon expected to defer the tournament and this would give a clear picture to the Indian board for the planning of the IPL.