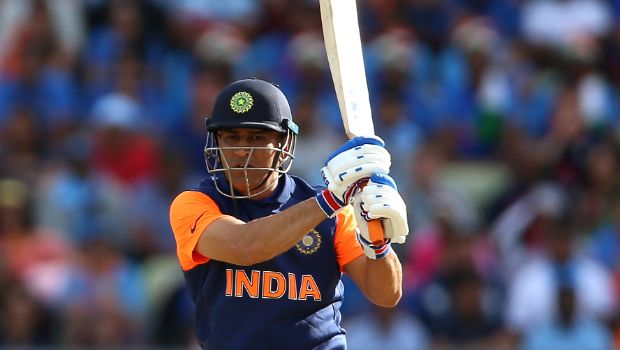 Chennai were on top and they had to chase down a sub par score of 168 runs but they veered off the track and lost by 10 runs.

Chennai required 67 runs to win in the last seven overs but none of the batsman was able to take the responsibility. Shane Watson was dismissed on the first ball of the 14th over and after that, Chennai lost track of the run chase. MS Dhoni once again could not get going whereas Kedar Jadhav consumed 12 balls for scoring just seven runs.

KKR skipper Dinesh Karthik trusted Sunil Narine and Andre Russell to bowl in the death and both of them did a fine job for their captain. Russell conceded only 18 runs in his last overs whereas Narine gave away 31 runs in four overs.

Meanwhile, Chennai were on top at 99-1 after 12 overs and it should have been a cakewalk for them from that stage. However, they once again went on to mess up their run chase.

MS Dhoni said in the post-match ceremony, “In the middle overs there was a phase where they bowled 2-3 good overs. If we batted better, and didn’t lose 2-3 wickets in a row,. We should’ve been careful in the first 5-6 overs. Curran was really good with the ball, and I think we did well in general with the ball, but the batsmen let the bowlers down today”.

Chennai haven’t had a good start to their campaign as they have lost four matches out of the six they have played. It is a rare sight to see MS Dhoni-led team in the second half of the points table as they are now placed at the fifth place.

Chennai hasn’t been able to chase well in the ongoing season and their batsmen needs to come up with better performances. The three-times champions are leaving too much to get in the death overs and they will need to come up better strategies.

CSK will play their next match against Royal Challengers Bangalore at Dubai International Cricket Stadium on 10th October.