Home » Cricket » IPL 2020: Our performance was close to being perfect – MS Dhoni

IPL 2020: Our performance was close to being perfect – MS Dhoni 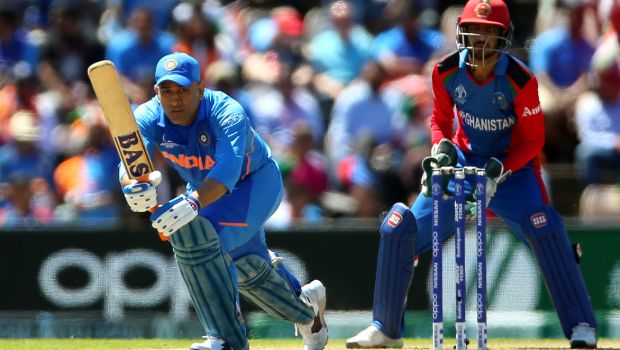 CSK had posted a par score of 168 runs after MS had won the toss and decided to bat first. Sam Curran was sent to open with Faf du Plessis to provide a quick start to the team.

Curran took his time in the initial phase of the innings and then attacked the opposition bowlers. The left-hander who has impressed with his batting technique, scored 31 runs from 21 balls to give a foundation to CSK. Dhoni also heaped praise on the England all-rounder.

Subsequently, Shane Watson scored 42 whereas Ambati Rayudu scored 41 and both of them added a fine alliance of 81 runs. MS Dhoni and Ravindra Jadeja then added the finishing touches for the team as they scored 21 and 25 runs respectively to their team’s total to 168.

On the other hand, CSK bowlers were able to SRH batsmen in check. The pitch got slower in the second innings and there was help for the CSK spinners. Dhoni also stated that such pitches are ideal for his team.

MS Dhoni said in the post-match ceremony, “Today I felt we did a very good job even in the batting. There was some purpose with the bat and the batsmen assessed the situation very well. With a total like 160, it all depends on the start you get in the first six overs. The fast bowlers did the job, the spinners came into play and it was one game that was as close to being perfect. It was a par score and I usually assess scores after the first six overs”.

It was a much needed win for CSK as they had won only two matches out of the seven they had played before this match. This win is going to add a shot in the arm to the CSK players and they would look to carry the same form going.

Meanwhile, MS Dhoni knows how to get the best out of his players and one can never write off a team like CSK. Chennai will play their next match against Delhi Capitals at Sharjah Cricket Stadium on 17th October.