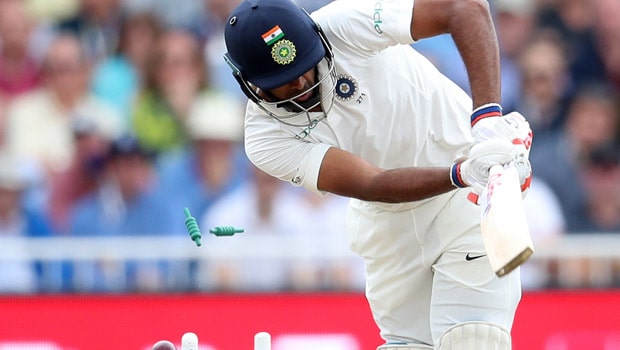 Former Australia skipper Ricky Ponting will be talking to spinner Ravichandran Ashwin about not resorting to ‘Mankad.’

Ponting is talking ahead of the upcoming Indian Premier League (IPL) 2020 scheduled to hold in the UAE.

Ashwin is the newest addition to IPL franchise Delhi Capitals, and Ponting is the head coach of the side. So, Ashwin will be part of the team representing the franchise this year edition for the Indian premier event.

The mankading act became a subject of debate last year on social media, with users wondering whether the dismissal is in the spirit of the game or not. Ashwin, the skipper of Kings XI Punjab last season, Mankad Joe Buttler, who was playing for Rajasthan Royals.

Ponting who describe him as a terrific bowler said he would be having a chat with him about the act firstly said he had made his mark in the IPL for a long period.

The Australian further explained that he had told his lad that they wouldn’t be playing their game that way, and he doesn’t care if other teams do it.

The law of the game stated that the non-striker is liable to be run out if he is out of his/her ground at any time from the moment the ball comes into play.

At this instant, the bowler would normally have been expected to release the ball but could hit his crease and run him out.

Ponting was quoted by the Grade Cricketer’s Podcast saying there are other ways to stop the batsmen from going out of their crease at the non-striker’s than opting for ‘Mankad.’ This is a cheating habit from a batsman as well.

Ponting is, therefore, suggesting that such batsman should be penalized for cheating instead of allowing the bowler to run him out.  If this is done, he believes they won’t do it again.

Ponting further revealed that he chatted with some of the match referees about it during the 12th edition of the IPL, adding that the umpires should warn the batsman than having the ugly incident of a Mankad.

The 13th edition of the IPL had to be moved to the UAE due to the rising case of COVID-19 in India. It will hold from September 19- November 10 in Dubai, Abu Dhabi, and Sharjah.