IPL 2020: Ponting wanted to stand and tell me to run out Aaron Finch – Ravichandran Ashwin 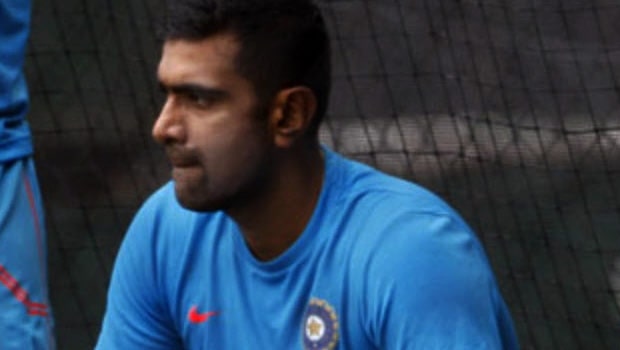 Delhi Capitals spinner Ravichandran Ashwin has revealed that his head coach Ricky Ponting wanted to stand and tell him to run out Aaron Finch. Ashwin had decided to give a reprieve to Aaron Finch during the clash against Royal Challengers Bangalore and Ponting’s reaction was priceless after the incident.

Interestingly, Ponting had stated earlier that he won’t allow any ‘Mankading’ at Delhi Capitals during his tenure as head coach. However, Ponting then told Ashwin to at least give one warning to the batsman before getting him run out.

But Ponting was appalled to see how much Finch had backed up in his crease when Ashwin was yet to deliver the ball.

Ashwin had grabbed the headlines when he had ‘Mankaded’ Rajasthan Royals opener Jos Buttler in the fourth match of IPL 2019 when he was leading Kings XI Punjab.

“How far he (Finch) went out! I was about to stand and tell you to run him out,” Ponting supposedly told Ashwin during the dinner after the game against RCB.

Ashwin revealed that he had a feeling that the non-striker would try to back up a bit to steal singles and doubles as the boundaries of the Dubai International Stadium are on the bigger side.

“One side of the boundary was pretty big on that ground. I knew 100 per cent that someone will back up too early today [at the non-striker’s end]. I thought, someone will step out today and I will have my first catch.”

Meanwhile, Ashwin also took to Twitter to issue a warning to all the batsmen. Ashwin stated that it is the first and final warning of 2020 and he won’t let go of a batsman if he is backing too far before the ball has been delivered.

On the other hand, Delhi Capitals won their last match comprehensively by 59 runs as they obliterated the Royal Challengers Bangalore. DC are currently in second place after four wins from five matches and they have eight points under their belt in the points table. Thus, DC will like to continue the good show going in the tournament as they have the momentum on their side.

The Shreyas Iyer-led team will next face Rajasthan Royals at Sharjah Cricket Stadium on 9th October.