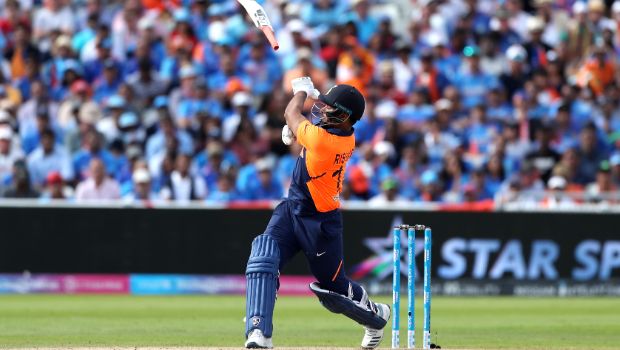 Former Indian opener and now a reputed commentator Aakash Chopra stated that Prithvi Shaw and Rishabh Pant were the biggest disappointments for runners-up Delhi Capitals in the recently concluded season of the IPL.

Both Shaw and Pant had a good start to the season but they couldn’t continue the same.

Shaw scored a couple of fifties in the first few matches but then played some reckless shots, which led to his downfall. More importantly, the youngster didn’t learn from his mistakes and kept playing careless shots despite getting dropped from the team.

Pant too had a good start as he provided the finishing touches in the first few matches but couldn’t continue the same. Subsequently, he was injured and thus he was ruled out. However, when he made a comeback into the team, he had no timing under his belt and his strike rate, which is mostly high, was disappointing.

In fact, there were huge expectations from both of them as they have done a fine job in the past but they could not live up to the same. Shaw was troubled by short deliveries whereas Pant didn’t find any kind of timing going his way.

Aakash Chopra said on his YouTube Channel, “The Delhi Capitals had not one but two big disappointments. They are the guys who are paying a huge price for their own success because they will be compared with the success they have enjoyed previously. I am talking about Prithvi Shaw and Rishabh Pant.”

Meanwhile, Delhi Capitals had a good season as they qualified for their first ever final in the IPL. In fact, DC had a great start as they won seven matches out of their first nine games but they couldn’t continue the same form in the fag end of the tournament.

It will also be interesting to note which players will the Delhi Capitals retain in the next season.